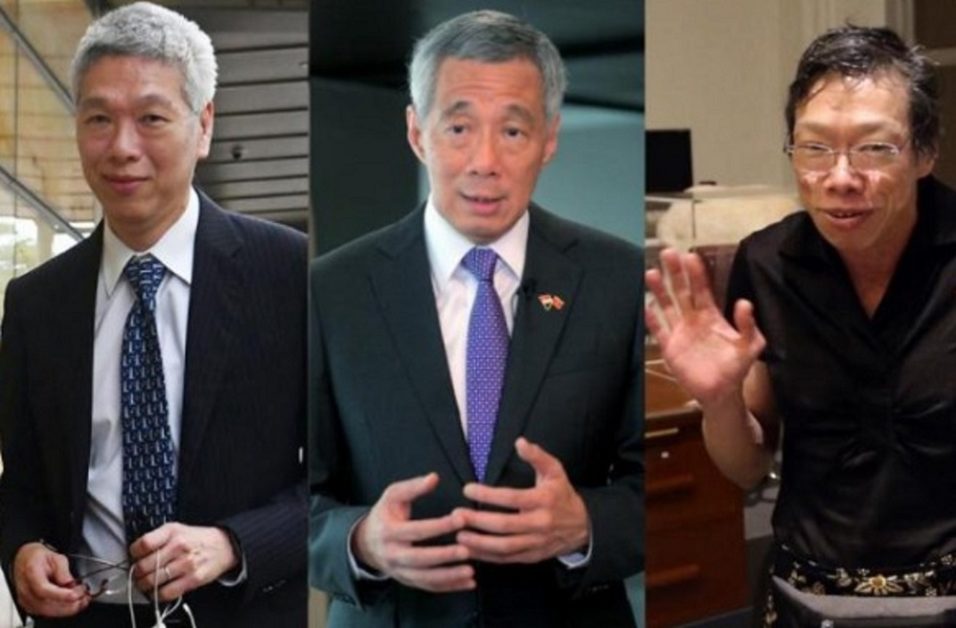 Workers’ Party chief Low Thia Khiang called on Prime Minister Lee Hsien Loong to settle the “private, family dispute” between him and his younger siblings in court, noting that less serious allegations had been dealt with under libel.

“Individuals who made less serious allegations that undermined the reputation and authority of the Prime Minister and Cabinet ministers have been brought to task for libel. There is no reason why this time it should be different because it comes from the Lee family. In fact, the allegations are much more serious,” said Mr Low, who is Member of Parliament for Aljunied GRC, in Parliament on Monday (July 3).

Slamming how the family saga playing out on Facebook has created an “ugly media circus”, Mr Low added: “Settling this in court will enable everyone to put forward their sides of the story with evidence.”

Amid this dispute, the line between the private and the public domains have been “blurred (and) crossed too many times” by PM Lee, siblings, as well as other members of the Government, he said.

This has distracted the Government and Singaporeans from “far more important issues”, and also damaged the Republic’s reputation on the international stage, he said.

The dispute created a public ruckus at an “unfortunate” time, when the Republic is confronted by wide-ranging challenges in the economic, geo-political and security areas, among others.

“We need to restore the line, make it a bright, red line, and restore the dispute that has crossed into the public domain and push (it) back into the private domain. We need to do this so as to move on to far more important issues that are truly national issues,” said Mr Low, citing as examples the heightening security situation in the region and Singapore’s perennial challenges with infrastructure like public transportation.

Dr Lee and Mr Lee Hsien Yang’s allegations against PM Lee via a “continuous media campaign”—made on scattered evidence centered on family displeasure—undermine the Prime Minister’s authority and “does not make for constructive politics in Singapore”, he said.

But PM Lee and the Government also should not have contributed to the squabble, said Mr Low.

“The Government should set an example… It should not be involved in (the) Facebook brawl for the whole world to see… (It) should not continue with this dispute in the public domain,” he said, urging PM Lee to “take action to put (the public spat) to a stop”.