Lee Wei Ling: Hsien Yang And I Did Not Plan To Profit From The Deal

Rilek1Corner > Politik > Lee Wei Ling: Hsien Yang And I Did Not Plan To Profit From The Deal 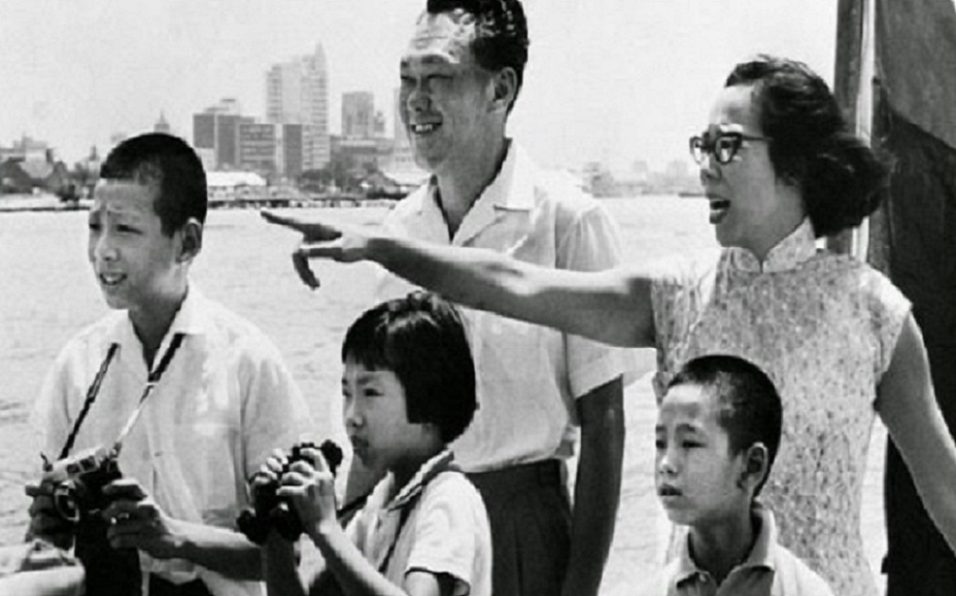 When Hsien Loong offered to sell Oxley to me for SD$1.00, I immediately asked Hsien Yang to be part of the deal with me. I have neither the time, nor the inclination to deal with the house on my own. Hsien Yang did not ask to join me in purchasing the house for $1. Also, Hsien Yang had long planned to demolished the house when I no longer need it & convert it into a public garden. Neither of us were planning to profit from the deal.

As for the donation to charity, Papa was very clear in his mind, he & Mama had paid for the property at the full financial value when they bought it, there was there for no need to donate to charity any money related to transactions on Oxley.