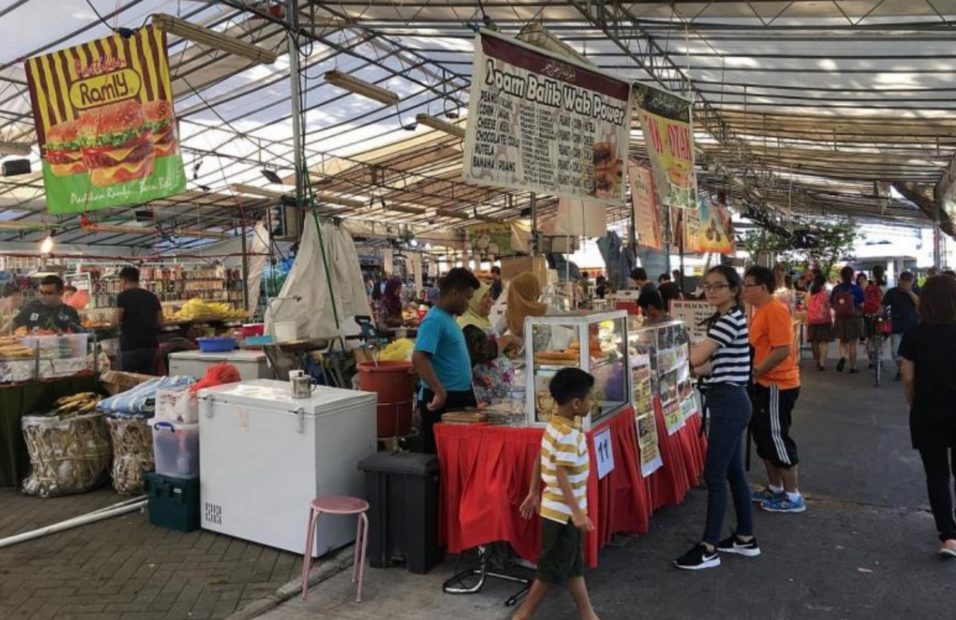 Featuring more than 20 stalls, the pasar malam in Bedok operated for three days – July 1 to 3 – without a licence.

Repeated efforts by The New Paper to contact the pasar malam operator came up empty.

Yesterday, a spokesman for the National Environment Agency (NEA) told TNP that its officers had found stalls operating at an unlicensed pasar malam at the open area between Blocks 84 and 89, Bedok North Avenue 4 last Saturday.

The spokesman said: “In spite of warnings issued by the NEA, the operator continued to operate the pasar malam without a permit from July 1 to 3.

“NEA will apply for a summons against the operator for an offence under Section 35 of the Environmental Public Health Act (EPHA).”

The spokesman added the operator was issued a permit on Tuesday after meeting the requisite requirements. The pasar malam runs until July 16.

Section 35 of the EPHA states that “no person shall promote, organise or stage any temporary fair, stage show or other such functions or activity without first obtaining a permit from the director-general”.

Offenders are liable upon conviction to a maximum fine of $10,000 for first offence and $20,000 for subsequent offences.

The NEA spokesman reminded operators of all temporary fairs to apply for a permit before commencing the fair.

“This is to ensure that potential disamenities and public health concerns arising from these fairs such as food hygiene, waste management and noise nuisance are addressed,” the spokesman said.

In 2016, NEA had, on five occasions, taken operators to court for operating a fair without a valid permit and fines of up to $4,000 were handed out.Madam Rozaelfita Amran, 42, a griddle pancake stall owner, told TNP that NEA officers had visited the pasar malam on Monday.

She said: “They told us to call the organiser and tell them if they don’t have a licence, we (stall holders) won’t be allowed to operate. The organiser initially told us they had a licence.”

She said this was the first time she has encountered such a problem in six years of running a stall at pasar malam.