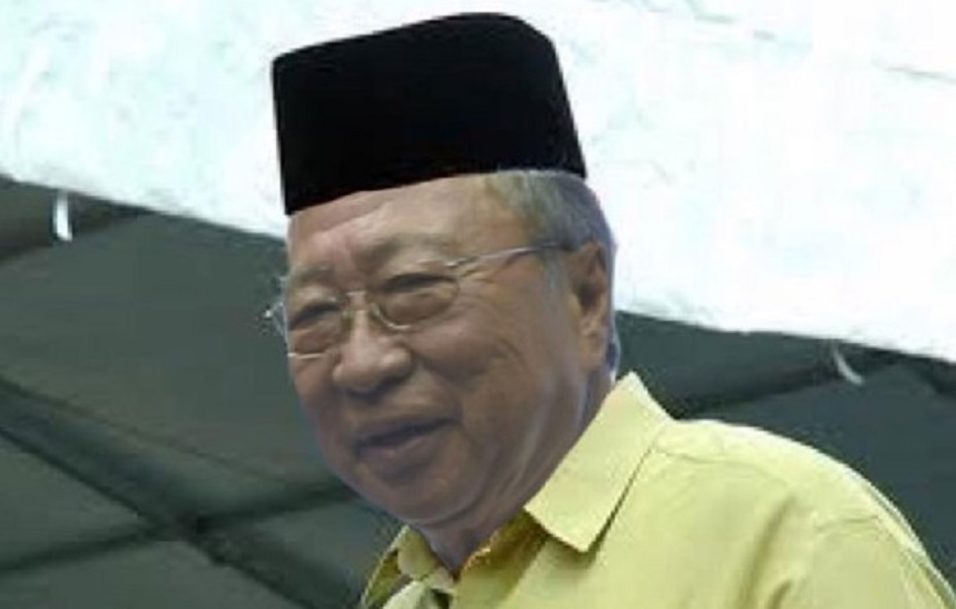 A mystery Malay man was seen picking up the Presidential Election 2017 candidate forms from the Singapore Elections Department.

Singaporeans from all walks of life, who came across the man’s picture and felt this sense of deja vu, all said he looks like the most promising potential candidate for the upcoming PE almost immediately.

One Singaporean, Ma Lai Ren, said: “This man looks very qualified. He has all the criteria to be the next president of Singapore.”

“One look and we all know he will be giving the PAP-endorsed candidate a run for her money.”

Other locals said they recognise the man and even know his name.

Another local, Sio Pat, said: “Oh, this man is called Cheng Bock Bin Tan Resort. He is a prominent doctor in the community who used to run his own practice.”

“A lot of us who know him thought he is actually a establishment-leaning person.”

“Looks like he will be able to pose a solid challenge to the government-backed candidate.”

“Heard that he can play ukulele also.”