Will The Real Melayu Please Stand Up?

Rilek1Corner > Singapuraku > Will The Real Melayu Please Stand Up? 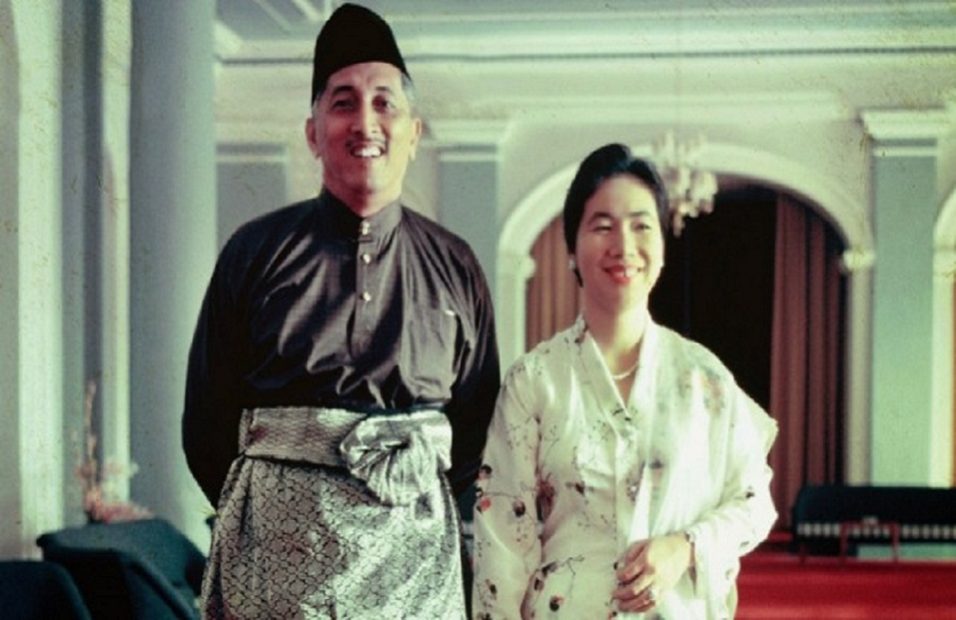 Inadvertently, the Malays will be split among those who consider themselves ‘real’ Malays and those of Indian or Pakistani descent in general and between die-hard PAP supporters and haters in particular. All these while there is a growing feeling of resentment among the other races for being compelled to vote a ‘Malay’ as their next President. So, where will it take us?

The Malays did not ask for the next President to be chosen amongst them. They are more interested in bread-and-butter issues. The prospect of having a tudung-clad President will not dampen their desire to see female Muslim nurses, Police and ICA officers don the headscarves in their respective uniforms. Neither the prospect of a halal kitchen in the Istana will compromise their wish to have halal kitchens onboard navy ships and air force canteens.

Who really benefits from this upcoming PE? Your guess is as good as mine.