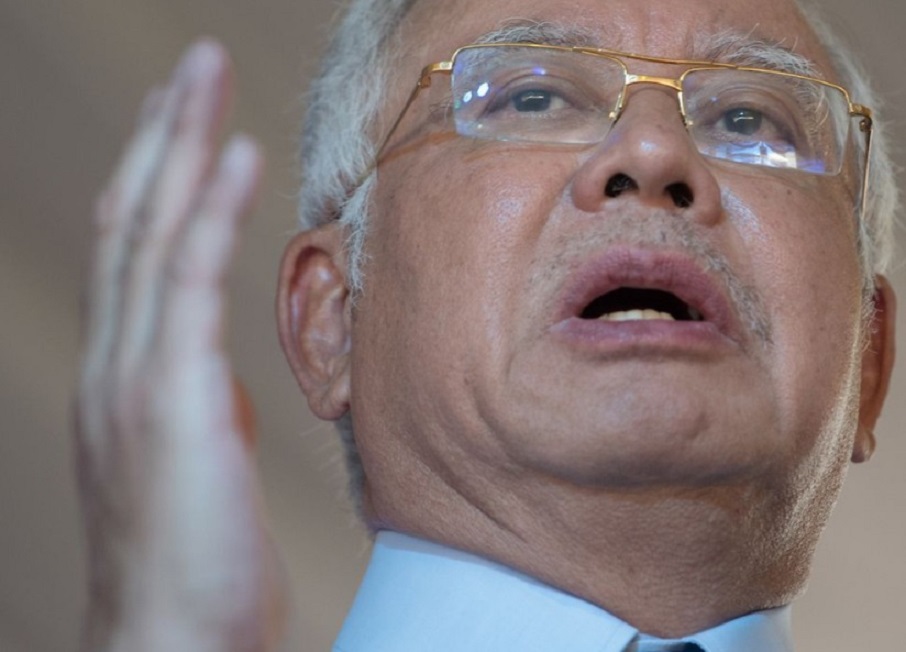 The government will consider a request from the Indian-Muslim community in Malaysia to be recognised as Bumiputera, Prime Minister Najib Razak said tonight.

He said Bumiputera status could be applied to the group either “administratively or by gazette”.

“I have listened to the requests made (by the community) and I accept that Indian-Muslims are Bumiputera.

“The question now is how to implement this; we will study this further to see whether it should be done administratively or, as the Indian-Muslim community have requested, by gazette. However, you are considered Bumiputera,” Najib told members of Indian-Muslim NGOs at a Hari Raya and family day celebration in Seri Kembangan tonight.

The term “Bumiputera” means “son of the soil” and is used to refer to the Muslims and indigenous peoples of Malaysia. Bumiputera currently form 68.8% of the country’s population.

Federation of Malaysian Indian-Muslims president Dhajudeen Shahul Hameed tonight thanked the government for acknowledging the community as Bumiputera and requested that their status be made official through a circular.

“Even though we are acknowledged as Bumiputera, we still face a lot of bureaucracy and misinterpretation. Therefore, we hope Datuk Seri Najib Razak will issue a circular to state that Indian-Muslims are indeed Bumiputera,” Dhajudeen said in his speech at the event attended by about 20,000 people.