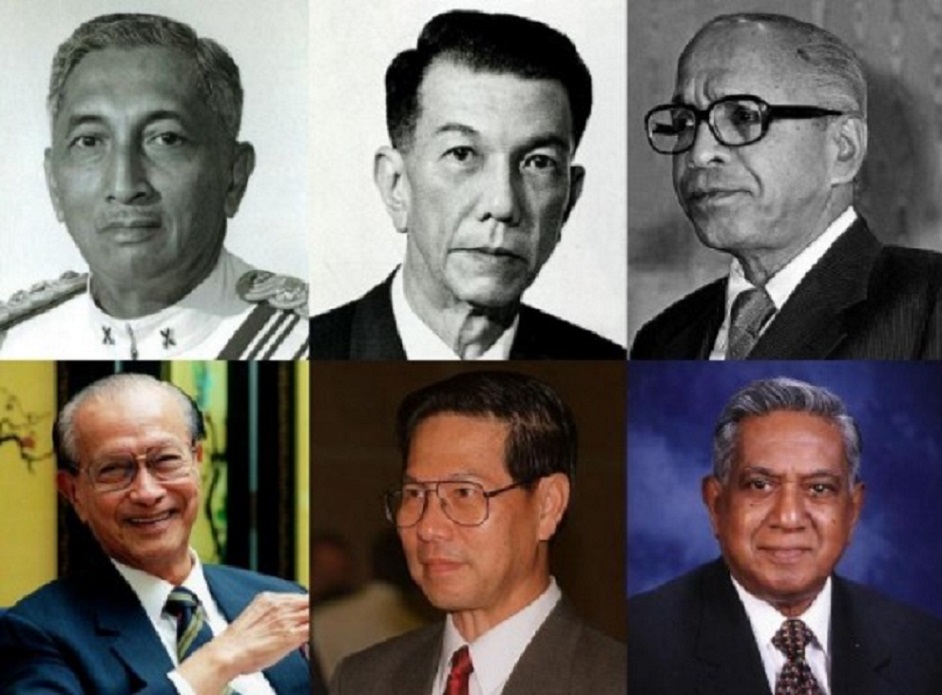 The civil service certainly has no dearth of talent. If it decides to gather people of talent, Im sure it can put up a few good men.

Sadly, the civil service serves not the nation but panders to political influence.

Recently, the 9-member Constitutional Commission formed to review Elected Presidency system had made some changes to our elected presidency.

On the surface, it looks like a tweak but these changes to the presidential system are actually monumental. It ravages our democratic rights.

To be the president, the requirement for private sector candidate is that the person must have been heads of companies with paid-up capitals of $500 million in shareholders’ equity on average over three years

The rationale is that the candidate must have experience managing big amount of money to safeguard our national reserve.

Point 1, it disqualify a huge majority of the people from becoming the President. Nowhere in the world has such a policy existed.

The President will have to consult Council of Presidential Advisers (CPA) on ALL fiscal matters and key public sector appointments. Disagreement between the two, will have to be brought before parliament.

If President acts agaisnt CPA’s advice, Parliament can then reject president’s veto power with a majority.

With the above system, the President would no longer have any discretion to decide on important matters. Its decision can be overridden by CPA or when it disagree with the CPA, its veto power can be neutralized by parliament.

Let’s revisit point 1. Why then set the bar so high to $500 million? What difference does it make between a hawker stall holder and a CEO of an MNC after becoming president, making important decisions but thereafter, all decision made, has to be consulted upon or can be vetoed?

Why waste $2 million dollars of taxpayers’ monies paying the president’s salary? These are the kinds of policies that cost us as a nation.

Where the gov is a real scrooge on welfare, it finds no problem to bleed taxpayers money unnecessarily to entrench its hold on power.

So this whole episode of forming the 9 member commission to review the Elected Presidency system is all but a comical exercise to hoodwink the public of the need to protect the system.

What it actually does is to dupe the populace into believing that the nation is in need of these changes. Upon closer inspection, its deception is crystal clear.

And we have not even started to discuss the policy of reserving the presidential election for Malay candidates. That will open up more cans of worms.