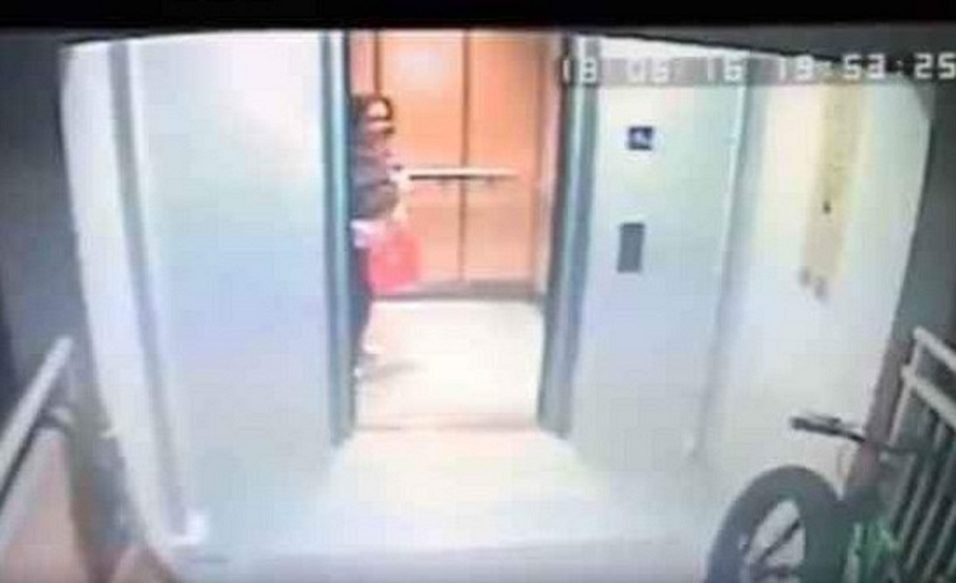 Marliah Jonet, a 62 year-old widow, has faced daily harassment from a neighbor, 63 year-old Lee Dji Lin, however there appears to be nothing the authorities can do about the belligerent neighbor, who was diagnosed with a psychiatric disorder.

According to Marliah, she has called the police to her flat over 6 times this month alone at Block 247, Tampines Street 21, but the situation has not improved. Even a district judge’s 2 year mandatory treatment order has not helped. Lee had been sentenced to mandatory treatment in June by a District Judge after Lee had been caught for throwing pork at another Malay neighbor in Tampines. Lee, who lives directly below Marliah’s unit, was charged for wounding the religious and racial feelings of her neighbor and harassment.

Now that the court case is over, Lee has returned to her usual abusive ways. She shouts out insults in a mixture of English, Malay and Hokkien several times a day at Marliah. She has even hit hard at Marliah’s own personal tragedy, calling Marliah “a Satan who ate her husband and duaghter”. Marliah lost her daughter to a virus in 2006 while her husband died of a heart attack in 2012.

Lee has also shouted insults claiming that Marliah is “bored and whoever wants to have fun (with Marliah) can do it for free”.

Reporters who staked out at Marliah’s house have attested that Lee would suddenly start shouting the insults intermittently throughout the time they were there. When reporters approached Lee’s gate, the woman refused to come out and speak with them.

Marliah is not Lee’s only victim. A Chinese family who used to live in the unit opposite of Lee moved out after she destroyed their altar and threw a chopper at the corridor outside their unit a few years ago.

“She took a broomstick and hit their altar until it was destroyed. They were my friends (for a long time)…we were among the first to move into this block. But because of her, they had to move away,” one neighbor lamented.

Another neighbour, who is a property agent, said, “She fought with the (Chinese) neighbour almost everyday. She also once took a chopper and threw it outside the neighbour’s place.” The agent spoke on the condition of anonymity for fear of facing trouble from Lee.

Another neighbor, who said she enjoyed an amicable relationship with Lee’s family in the past, said that Lee turned nasty when their family was seen speaking to the police, who were interviewing neighbors over the pork throwing incident. Since then, Lee has been pouring dirty water at their doorstep and shouting at her children. Lee has even made a false report to the residents’ committee that the family were illegal tenants.

Complaints made by all the neighbors affected by Lee to the Housing & Development Board and the police have fallen on deaf ears.

“This is harassment and I’ve suffered for seven long years. How can anyone take this? It hurts a lot when she brings up my husband and my second daughter. It took me three years of crying to get over her,” Marliah told police officers who arrived to settle yet another disturbance from Lee in the presence of reporters. She burst into tears as she spoke.