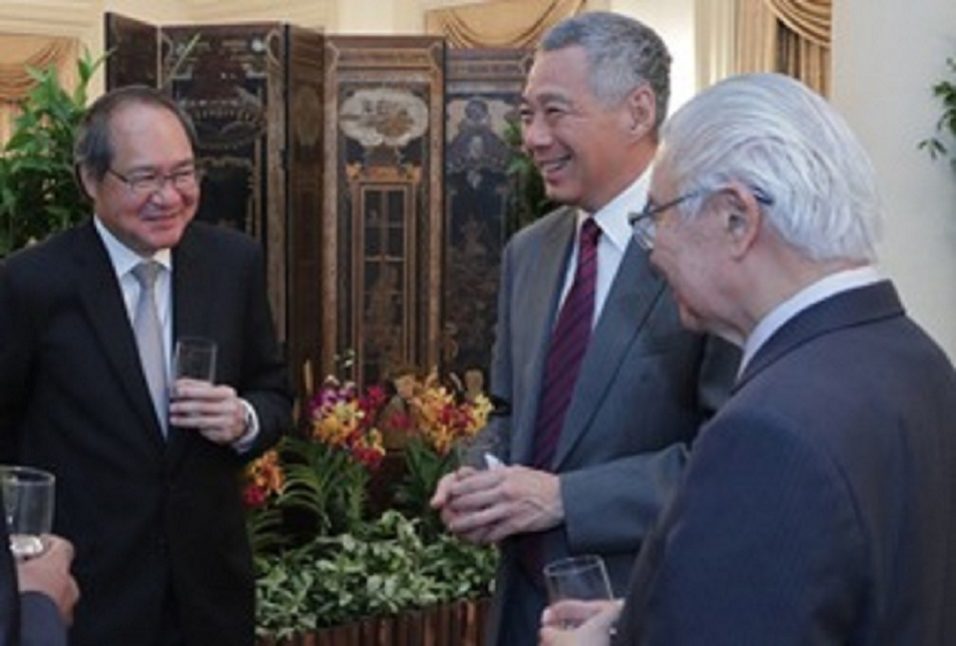 The Attorney-General’s Chambers (AGC) has refused to look into Dr Lee Wei Ling’s and Lee Hsien Yang’s allegations that PM Lee Hsien Loong had abused his powers and made false statements in Parliament.

In its reply to the SDP on 21 July 2017, the AGC said that it “does not undertake investigations into the matters alleged in the letter. The persons who are the subjects of any criminal offence alleged to have been committed may lodge a police report.”

This is a curious, if not altogether hypocritical, stance. The AGC recently indicated that it would “look into” Mr Li Shengwu’s private Facebook posting which criticised the judicial system even though there was no mention that anyone had made a police report against Mr Li.

Surely, if the AGC could “look into” private Facebook messages, it can look into the serious accusations of the abuse of power by the Prime Minister.

Also, in 1997, then AG Chan Sek Keong had investigated the matter of Mr Goh Chok Tong and other ministers entering polling stations on voting day even though they were clearly not authorised to do so.

As in the 1997 incident, the “persons who are the subjects” of the alleged offence are the people of Singapore. If AG Chan – despite his inane answer that Mr Goh and company had not committed an offence as they were inside the polling station and not waiting outside it – could investigate the incident, surely AG Lucien Wong can investigate the present matter.

The added problem, of course, is that AG Wong was the PM’s personal lawyer prior to his appointment. This crucial fact was not disclosed to the public at the time the appointment was made.

Given the situation, the SDP has written to President Tony Tan to revoke Mr Lucien Wong’s appointment. Under Section 22(1) of the Constitution, the President is empowered to do so.

Mr Lucien Wong was sworn in as AG on 16 January 2017. However, the fact that Mr Wong was the PM’s personal lawyer was revealed to the public only in June 2017. The President may not have been aware of this fact or its full implications.

The association of Mr Wong with PM Lee prior to his becoming the AG has created an acute conflict of interest which cannot be ignored. It is important that President Tan does the right thing in the interest of the people of Singapore and revoke Mr Lucien Wong’s appointment as AG.

Any further delay or refusal to act will cause even greater erosion of confidence in our public institutions.