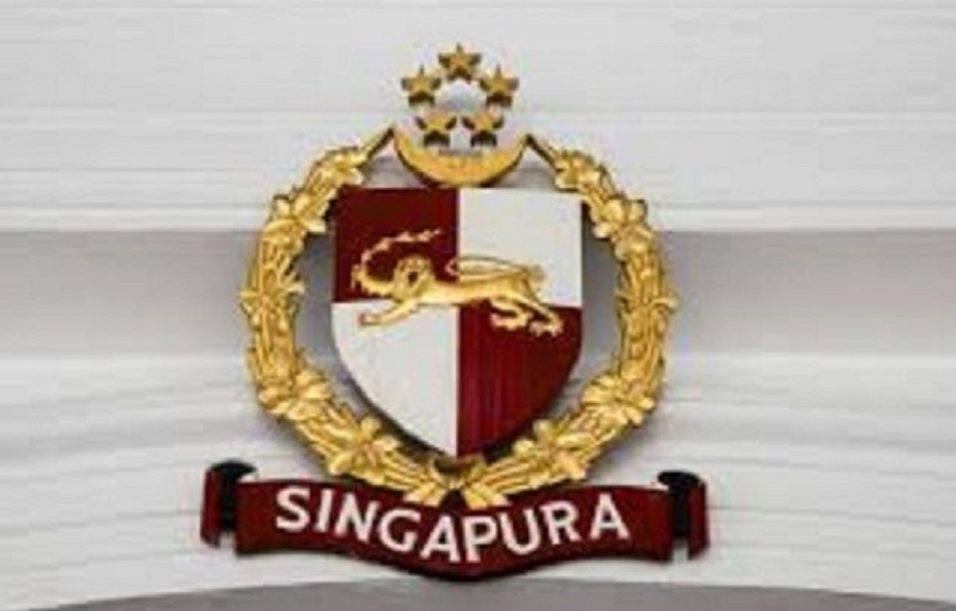 The ruling party in Singapore, the People’s Action Party (PAP), has governed our country for more than 50 years. PAP has dominated the Parliament since independence. The judiciary has been highly supportive of the government. It can be beneficial for our country, government and even ruling party to have an independent, non-partisan and qualified President who is caring, capable, committed, credible and constructive (5Cs?). An additional bonus is if he or she has charisma. The eighth President of Singapore who assumes office in September 2017 should be able to successfully work with our government to lead, unite and care for our people while exercising his constitutional, ceremonial and community responsibilities as our Head of State. Who are the potential candidates?

Currently, the two interested candidates from the private sector, Salleh Marican and Farid Khan do not meet the stated financial criteria as their companies to do not have shareholder equity of at least $500 million. Salleh Marican is an Indian-Muslim chief executive officer (CEO) who seems not very fluent in Malay language. Farid Khan, who grew up in Geylang Serai, is a CEO of Pakistani descent. The third potential candidate is Halimah Yacob, our Indian-Muslim Speaker of Parliament who expressed interest.

The Singapore electorate can benefit from having suitable Malay-Muslim candidates taking part in this election. As Prime Minister Lee Hsien Loong said in Parliament, the 2017 Presidential Election will be reserved for Malay candidates.

Presently, there are a few potentially eligible Malay CEOs who may qualify as possible private sector candidates. One of them is Alternate Member of the Council of Presidential Advisers and Bank of Singapore CEO Bahren Shaari, who has not ruled out running for the Presidential Election. He was appointed CEO in February 2015. Though he has not met the minimum three years criteria as CEO, the Presidential Election Committee (PEC) may approve of his application and allow him to run for this election, if he decides to take part.

The other potentially eligible private sector candidate is Shafie Shamsuddin who has served as CEO of Carrefour in Singapore and Malaysia. He is currently, the president and chief executive of PT Trans Retail (Carrefour Indonesia). Shafie Shamsuddin was named the Outstanding Chief/Senior Executive (Overseas) of the Year at the 2016 Singapore Business Awards. In 2016, Singapore’s Government Investment Corporation (GIC) invested 5.2 trillion rupiah (SGD$387 million) for a 17% stake in PT Trans Retail.

According to the Presidential Election 2017 Candidate Handbook, one of the financial requirements is that “the company must have, on average, at least $500 million shareholders’ equity, during the interested candidate’s most recent 3 years of service as chief executive”. It has yet to be ascertained if PT Trans Retail meets this requirement. The companies led by Salleh Marican and Farid Khan do not meet this requirement.

Another possible candidate is Singapore’s non-resident Ambassador to Kuwait and Foreign Minister’s Special Envoy to Middle East, Zainul Abidin, who is the Indian-Muslim CEO of Mendaki from 1990 to 1993. He served as Minister of State for Foreign Affairs in 2004 and Senior Minister of State from 2006 till 2011, when he lost his parliamentary seat as part of the PAP team that contested in the General Elections for the Aljunied Group Representation Constituency.

Though former Senior Minister of State Zainul Abidin may not meet the requirement 1.1.1a of holding the office of Minister for 3 of more years, the PEC may qualify him under requirement 1.1.1c, which specifies that he has “served for 3 or more years in an office in the public sector for which the PEC must be satisfied, having regard to the nature of the office and the person’s performance, that he has experience and ability comparable to a person who satisfies paragraph 1.1.1 (a)… The PEC must also be satisfied that he has the experience and ability to effectively carry out the functions and duties of the office of President.” There is also a similar clause for private sector candidates who might not meet the exact requirements. There should not be a walkover for this Presidential Election.

Indeed, it can be beneficial for our country if we have highly suitable (5Cs?) and eligible candidates from both public and private sectors taking part in this reserved Presidential Election so that our citizens will not be denied the opportunity to take part in this democratic process and vote for our eighth President of Singapore.

Lin Weijie is a director in the private sector. He has served more than 15 years in the public service, before providing consultancy services to overseas governments and organizations such as the World Bank.