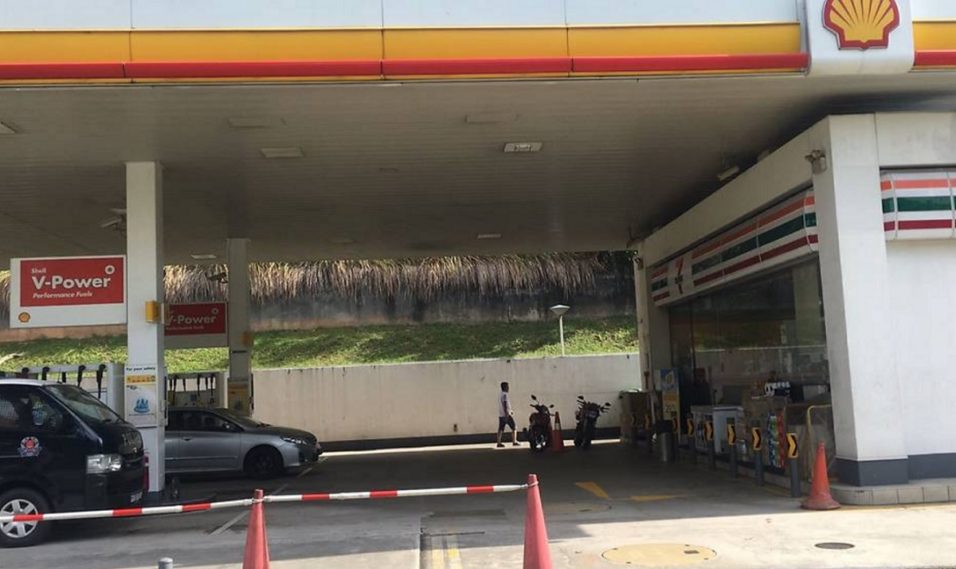 A 48-year-old man has been arrested after a case of armed robbery at a Shell petrol station along Upper Bukit Timah Road on Monday (Jul 31).

The police said it was alerted to the incident at 219 Upper Bukit Timah Road at about 12.50pm, and the suspect was arrested at around 4.50pm.

Channel NewsAsia understands that the suspect, who was armed with a knife, took off with about S$1,000 from the petrol station.

.@SingaporePolice confirm that a case of armed robbery was reported at 219 Upper Bukit Timah Road at around 12.50pm. Investigations ongoing pic.twitter.com/i6CyuFfH2w

In a statement, Shell Singapore said its staff and customers were not injured.

“As this incident is currently under police investigation, we are unable to comment further. The station has now resumed its business operations,” it added.