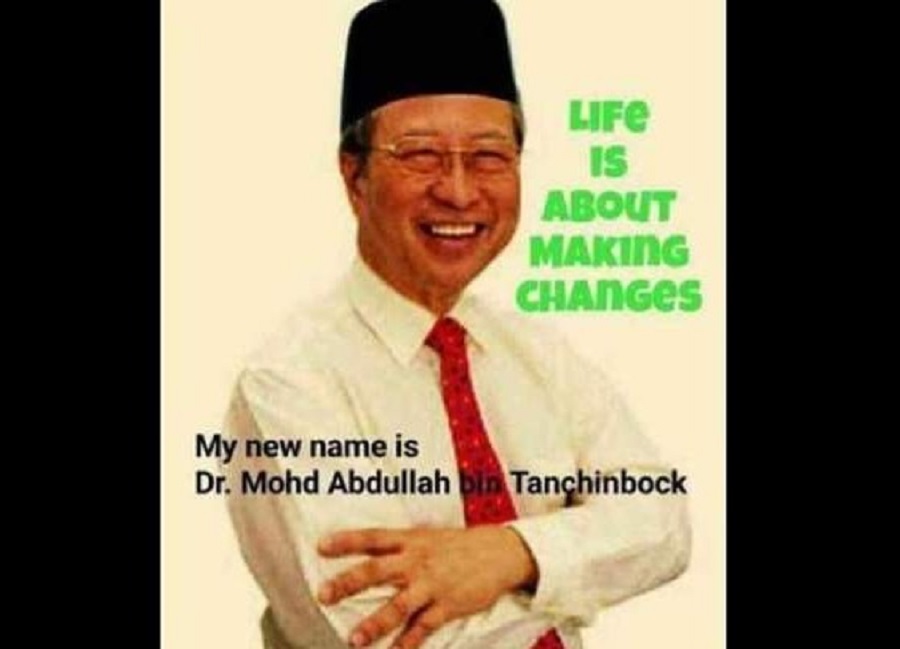 Instead, start by going to your local Malay community, neighbours, void decks, and convince your Malay friends/co-workers to consider Tan Cheng Bock as a Malay by the Malay community. (He does not need to be Muslim. Malay!= Muslim).

Being part of the Malay community does not mean you have to be Malay by race, many Indians, Sarawakan, Peranakan, Javanese, Arabs can be considered Malay even though they are distantly related by race.

As long as The Bock is legitimized as a member of the Malay Community, he would be eligible to run as President.