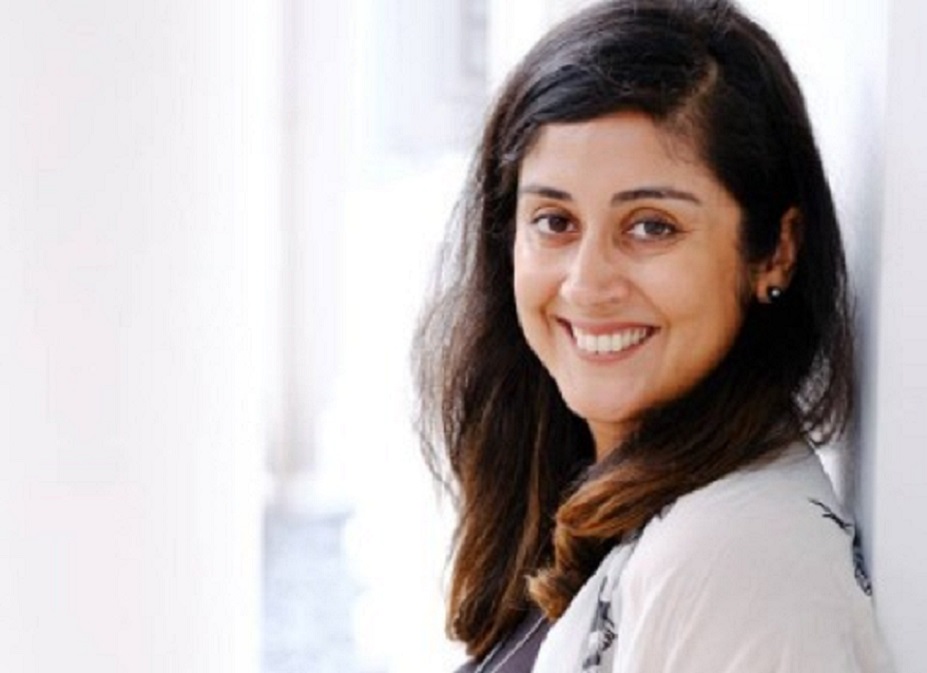 A few years ago, I was standing in line at the Customs checkpoint in Bangkok airport when a little blonde-haired boy caught my attention. He wanted to show me his toy truck and the light-up keychain hanging from his backpack. As we played together, he casually remarked that I was standing in the wrong line. ‘You should go over there,’ he said. ‘This line is not for black people.’

I stared at him, certain that I had heard incorrectly. He nodded to another line (which, like our line, was populated by people of all ethnicities) and said, ‘Black people go there.’

I looked up at his mother for an explanation. Surely, she would chastise him, or at the very least, apologize on his behalf. But she pulled him closer. When the line moved forward, she hurried him to the Customs counter to get their passports stamped, and they disappeared into the crowd. Certain that the parents had shaped that sort of thinking, I wondered at what else they said in private that made him so confident to label an adult and tell her she belonged elsewhere.

On July 23rd, Shan Wee wrote an opinion piece for The Straits Times about his child referring to Shan’s Indian friend Nikhil as “The Black One.” Uncomfortable with his son’s “bluntly racialist” description, Shan told his son that he couldn’t say that. His son argued that he didn’t know the friend’s name, an excuse that Shan found acceptable.

I was reminded again of my outrage at the mother at the airport. I assumed that Shan’s son’s bluntness was the tip of the iceberg of prejudices that were promoted at home, consciously or otherwise. I thought about manners, and the audacity of parents to model such limiting worldviews for their children.

Then my friend – let’s call her Melissa – posted a response to Shan’s article on her Facebook page. Recently, her son revealed that he and his classmates made fun of an Indian girl for being dark. I was surprised. My theory about children’s prejudices was that the apple doesn’t fall far from the tree, but Melissa is a conscientious and thoughtful parent. Melissa was also appalled; she thought she was doing enough by reading books on diversity to her son. But instead of shrugging and accepting that kids say the darndest things, Melissa opened up a productive conversation about differences with her son, starting with asking him how the girl probably felt about being bullied.

Because of Melissa’s experience, my concern has shifted from what Shan’s son said to what Shan took away from it. He wrote: “I just hope and pray that he will live life free from adult prejudices, adult sensitivities and adult divisions for as long as possible. If that means that he’ll be calling my buddy Nik The Black One from time to time, then I’m okay with that.”

Why not seize the chance to teach your child about prejudices and divisions then? How do you think Nikhil might feel about being called The Black One? How do you think I felt about being told to stand in another line because of my skin colour? Yes, children might say inappropriate things despite their parents’ best efforts to instill good manners. Let’s assume that this was what happened with Shan’s son, and the little boy at the airport. But let’s not miss the opportunity to teach them to treat people with respect, consideration and dignity as well.