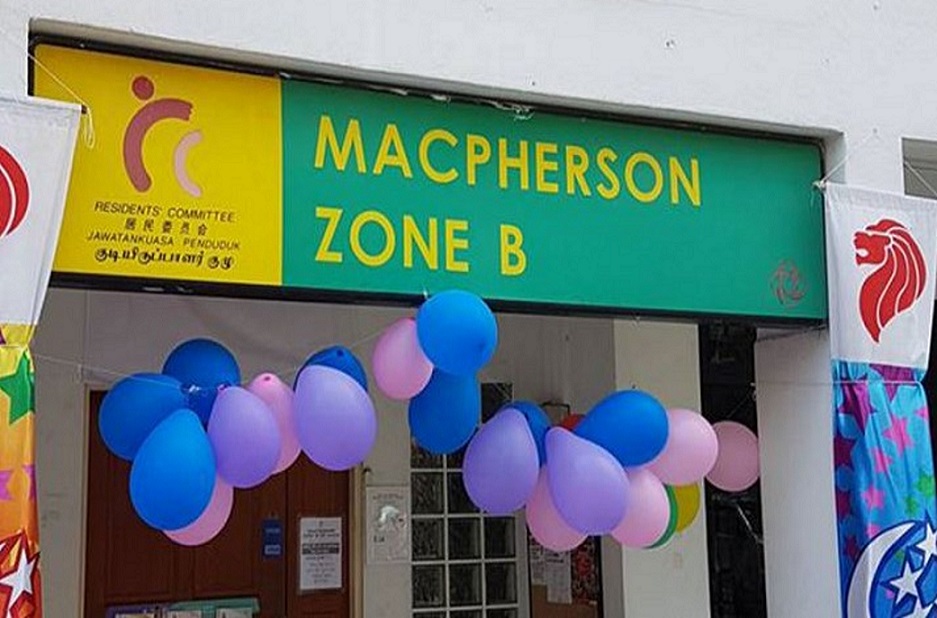 As a native born Singaporean , I am personally most offended by what happened in McPherson over the Open House Organised by the RC.

I am not against New Citizens but I demand that all Singaporeans be treated equally!

I do not accept the reasons given by the RC for this scandalous incident. Grassroot leaders should have known it was highly insensitive to have treated Singaporeans in this manner. And given the huge influx of New Citizens into our country , their advisor which was Ms Tin Pei Ling herself should have ensured that the RCs in her constituency treated all Singaporeans, including New Citizens, equally . Merely saying that she was upset over the incident is a totally inadequate response.