SDP: Halimah’s Resignation Is A Deliberate, Calculated Ploy By PAP To Remove One Of Its MPs To Stand For Another Election

Rilek1Corner > Politik > SDP: Halimah’s Resignation Is A Deliberate, Calculated Ploy By PAP To Remove One Of Its MPs To Stand For Another Election 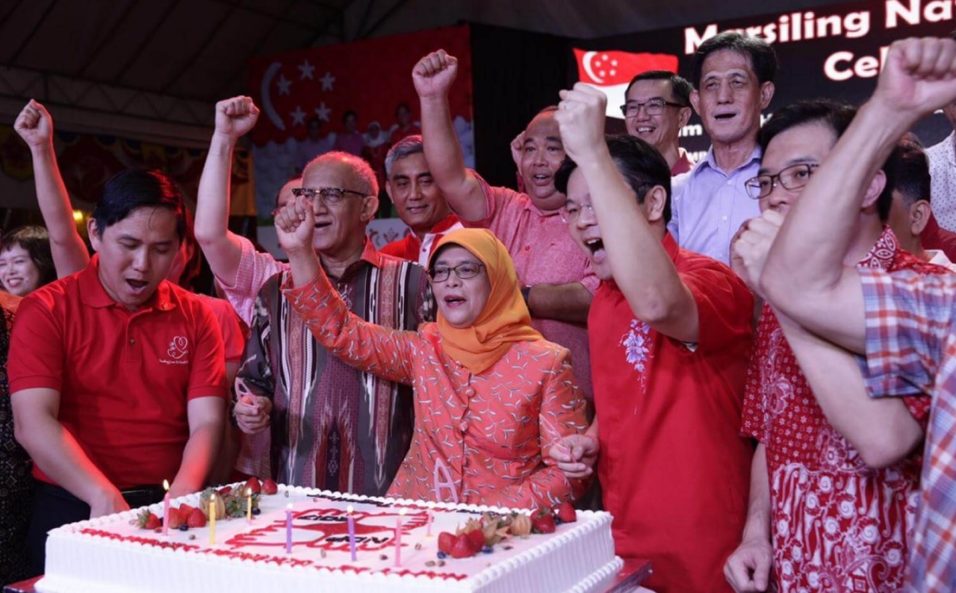 Ms Halimah Yacob has announced that she will contest in the coming Presidential Elections and has resigned as MP for the Marsiling-Yew Tee GRC.

The GRC system was introduced in 1988, the official reason being “to ensure that Singapore’s parliament would always be multiracial in composition and representation.” As such, the constitution requires that GRC teams include at least one member from a minority community.

Given this rationale, Ms Halimah’s stepping down as MP runs counter to the essence of the GRC system both in letter and spirit. Her resignation must necessarily trigger a by-election in Marsiling-Yew Tee.

To be clear, Ms Halimah’s resignation is a deliberate and calculated ploy by the PAP to remove one of its MPs in order that she may stand for another election. The PAP cannot be allowed to vacate elected Parliamentary seats just to maximise its electoral chances for another office. It is an abuse of the system and makes a mockery of the general elections.

If the PAP insists on taking such a step, it must abide by the rule of law and call for a by-election. It cannot have its cake and eat it too.

Minister Chan Chun Sing says, however, that no by-election will be held if Ms Halimah were to resign from her seat. Such a unilateral and unconstitutional measure runs counter to the concept of the GRC system and must be challenged.

To this end, the SDP will actively explore legal remedies to ensure that the PAP does not willy-nilly change rules or interpret the law to suit its own political ends by calling for a by-election in Marsiling-Yew Tee.