Commentary: HDB Flats Keep Springing Up, But Given Away To New Citizens Like Goreng Pisang Panas

Rilek1Corner > Komentar > Commentary: HDB Flats Keep Springing Up, But Given Away To New Citizens Like Goreng Pisang Panas 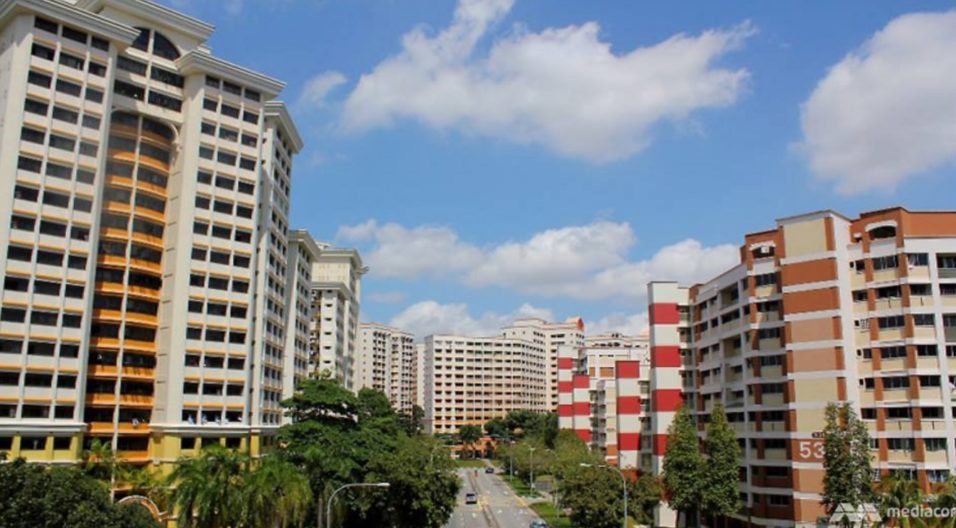 Today HDB is building so many flats like there is no tomorrow. Just take a drive around Singapore to witness for yourselves. Every empty space, in between existing flats, at every nook and corner, flats are springing up.

But true blue Singaporeans, especially those who are starting a family and after having served the nation through NS, still have to wait for quite a while before they can get their flats. The reasons are not too difficult to find.

Take a look at these pictures. Thousands of foreigners are given citizenship status every year. And as newly minted citizens they – as well as thousands of PRs (permanent citizens) who are yet to obtain their citizenship, are also entitled to be allocated the flats. A sizeable percentage of newly build flats are reserved for them.

As many as 25,000 foreigners are granted citizenship and they bring in with them many thousands more who are family members and dependents. How many units of flats does the HDB have to build to house these one time aliens.

Our forefathers struggled all the way and made many sacrifices to build up this nation. What did these foreigners do to deserve their citizenship?

Is our citizenship that cheap, to be given away like goreng pisang panas?