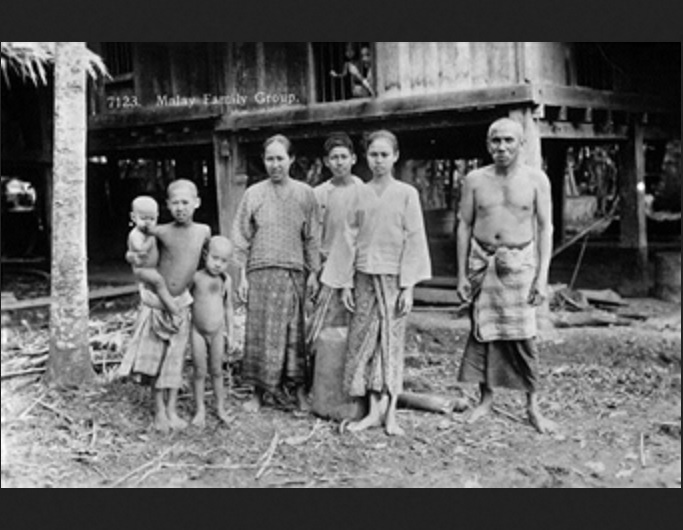 Talking about meritocracy when the Malay community are still being marginalised?

If you are really serious about meritocracy, these are some of the things you can do for the Malay community since a “Malay family” has been specifically chosen for the National Day Rally speech.

Abolish the SAP school system. It is racist for non Chinese students who are deprived of this opportunity, and all schools are not equal for as long as SAP schools are still around.

Employ more Malays in the defense sectors as much so as other races are able to apply and secure a job. Equal opportunity and ability-based. Malays are not stupid or incapable.

Don’t use always use Malay CNB officers to catch drug addicts which usually are Malays. Other races too can do a similar job as their Malay colleagues in apprehending those criminals.

Mendaki and the government must render help to all Muslims no matter Malays or Indians or Arabs.

Don’t have the impudence to call it a meritocracy if all these problems still persist.