Commentary: We Will Lose War On Diabetes If Citizens Are Not Given Right Information By Those Who Have Them

Rilek1Corner > Singapuraku > Commentary: We Will Lose War On Diabetes If Citizens Are Not Given Right Information By Those Who Have Them 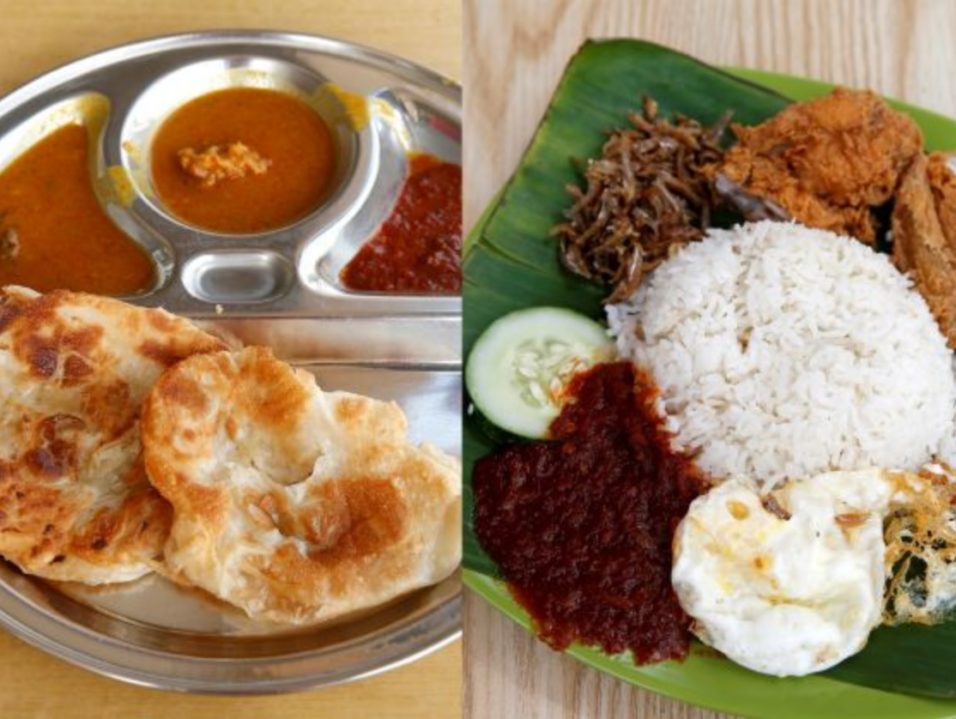 This is a nonsense report just reinforcing stereotypes.

You speak to a couple of Indian restaurant operators, a few other Malay operators, and a cabbie who likes to lepak when he is not driving before coming up with an anecdotal evidence that there is a lack of healthier food choices for the Malay and Indian communities.

I eat roti prata maybe like 2 times a month. I go to Indian restaurants maybe like once a month. My diet consists mainly of ‘Chinese’, ‘Western’ and ‘Fusion’ dishes – Singaporean dishes actually.

PM Lee conveniently pointed out that six in 10 Indians, and half of Malays above age 60 are diabetic, compared to 2.5 in 10 for the Chinese.

But why give us statistics about diabetes based on race and not on socio-economic status of the diabetic patient?

It is common knowledge that local Indians and Malays remain somewhat stratified in terms of class relative to other ethnic groups in Singapore. It is a fact that low-income Singaporeans face challenges in eating healthily, which could in turn make them more vulnerable to diabetes.

If we look at China and India, we see that more in China live with diabetes than in India (11% China, 9% India). Does that mean that Chinese are more predisposed to diabetes than Indians?

I think absolutely not!

Besides the socio-economic status, there are other factors like genetic predisposition, which one must look at in order to tackle the disease properly.

Putting on a racial lens to look at the illness does no one no good. We will lose this war on diabetes if citizens are not given the right information by those that have them.