Of The 3 Insults In Reserved PE For Malays, The Biggest Is That Candidates Have No Malay Written In Their NRIC

Rilek1Corner > Politik > Of The 3 Insults In Reserved PE For Malays, The Biggest Is That Candidates Have No Malay Written In Their NRIC 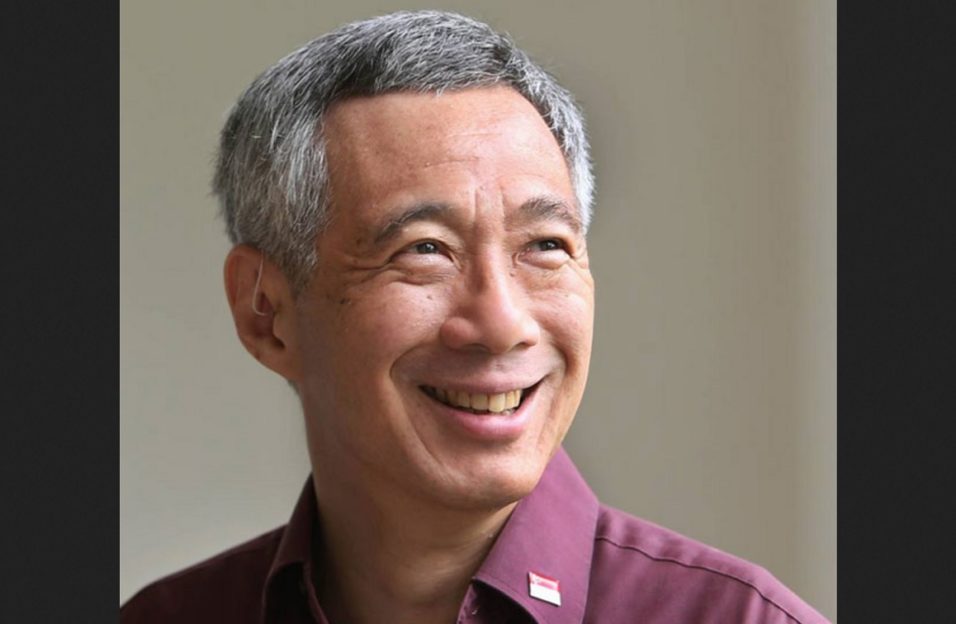 After being insulted by Prime Minister Lee Hsien Loong by having the coming Presidential Election reserved for them, the Malay community might be further insulted with the Election Commission allowing the contests of Farid Khan and Salleh Marican – both which do not meet the financial requirements.

The first insult came from reserving the Presidency election. The Chinese and Indians were made to feel ashamed for being “racists” for their tendency to vote for their own race in a state media survey – a guilt trap designed by the Prime Minister. Worst, Malay Singaporeans are relegated to be politically “unpopular”, and seen as not being able to win an election on their own, no thanks to the Prime Minister.

The new Constitution written by the dictator Prime Minister stated that one must be an executive who have led a company of S$500 million shareholder equity, or having held one of the few top posts in the government. Halimah Yacob automatically qualifies without any other requirement, according to the Lee Hsien Loong-edited Constitution. However, the other two businessmen will need the Election Department to lower the standards for them to qualify – a double insult to the Malay race after the reserving of the election.

The third insult came from the blatant disregard for the Malay race. Halimah Yacob is Indian, it says so on her NRIC identity card. Neither are the other two candidates who also have Indian fathers, have “Malay” written on their NRIC. The three as are in fact “minority” race to be precise, “Indian” by hereditary and nowhere “Malay”. Lee Hsien Loong bent the rules further by defining a Malay as “someone who is a Muslim belonging to the Malay community”. Halimah Yacob refuse to acknowledge in public that her father is Indian, implying that her heritage is something she is ashamed of. The PAP MP went all out calling herself a bona fide Malay, where the Election Department gladly accepts.

How much more concessions, or more insults, will the Malay race need for this farce of an election to appoint a puppet president for Lee Hsien Loong?