8 VS 3, All Myanmar Nationals, Fight Over Cigarettes At Peninsula Plaza, Seven Of Them Got Jailed 12 Months

Rilek1Corner > Singapuraku > 8 VS 3, All Myanmar Nationals, Fight Over Cigarettes At Peninsula Plaza, Seven Of Them Got Jailed 12 Months 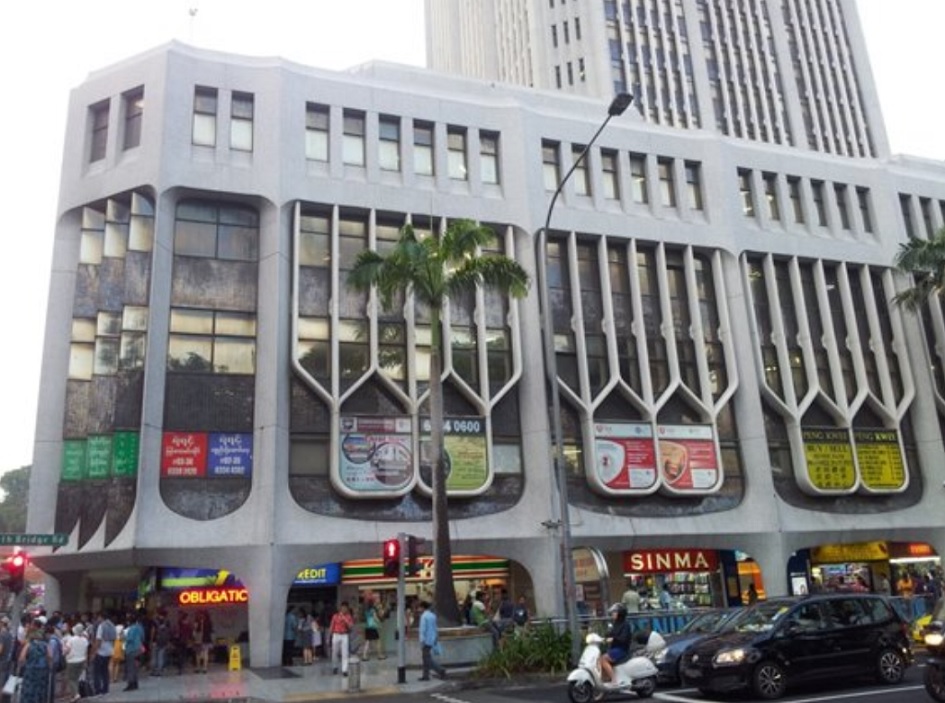 Seven Myanmar nationals were sentenced to 12 months’ jail for rioting after they got into a fight with three fellow countrymen over cigarettes at Peninsula Plaza.

The court heard on Friday (13 October) that on 4 June this year, Cung San Eng, 26, Tluang Uk, 39, Ronal, 30, Lal Tha Siama, 25, Thaung Sun, 29, Van Liaw Aung, 30, Aung Maw, 23, and another unknown male had been consuming alcohol since 3pm near Peninsula Plaza. The seven accused, who pleaded guilty to one charge of rioting, are work permit holders working in marine dredging, shipyards and construction.

At about 10:35pm, a dispute broke out between the group of eight and a group of three other Myanmar nationals over cigarettes and a fight ensued.

One of the victims, Wunna, 32, fell as a result of the scuffle. Several of the accused rained punches on Wunna as he lay on the ground. Wunna’s friends Pyae Phyo Zaw, 31, and Min Zaw, 40, attempted to stop the fight but were also assaulted by the group.

The entire incident lasted for about one and a half minutes. Police arrived at 10:45pm and arrested Cung San Eng, Tluang Uk and Ronal. The rest were arrested after follow-up investigations.

Deputy Public Prosecutor Claire Poh asked for a sentence of at least nine months for each of the accused, whom she said were part of an unlawful assembly. DPP Poh pointed out that the injuries to Wunna were not minor and that he had suffered a partially dislocated right foot and was given a week’s medical leave.

In mitigation, the seven Myanmar nationals, who were unrepresented, said through an interpreter that they hoped for leniency. They told the court they were supporting their families in Myanmar and did not have income for four months since they were remanded.

Referring to the December 2013 Little India riot, District Judge Imran Abdul Hamid said that Singapore takes a “very serious view of rioting offences”. As such, he said that the sentencing needed to be a deterrent so that Peninsula Plaza, commonly known as “Little Myanmar”, does not go the way of Little India.

DJ Imran backdated each person’s sentences to the date when they were first remanded in June.

Addressing the group, DJ Imran said, “My advice to you when you go back to Myanmar, tell your friends and family desiring to come to Singapore: Don’t mess around with our laws.”

The group could have faced a maximum jail term of seven years and been liable to caning.