Commentary: Why I Will Not Miss Singapore When I Leave To Work Overseas

Rilek1Corner > Komentar > Commentary: Why I Will Not Miss Singapore When I Leave To Work Overseas 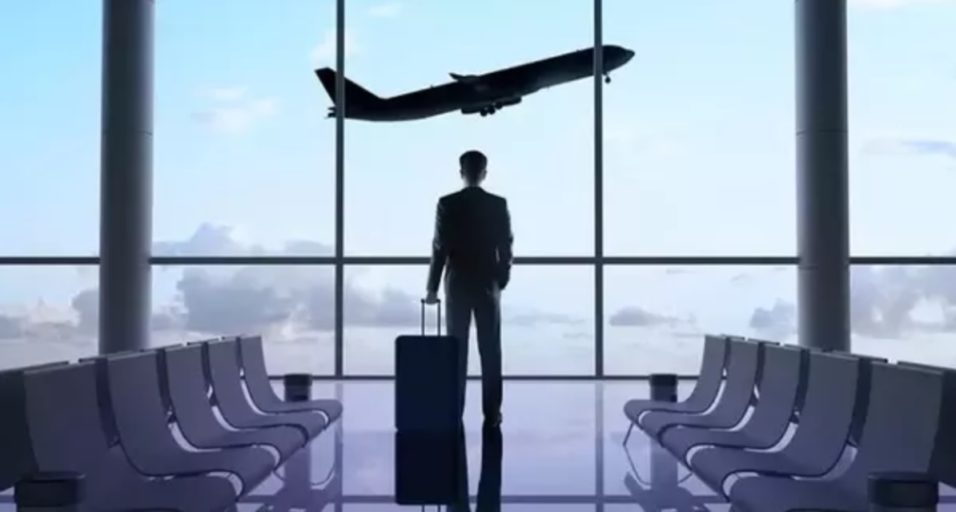 I made the following comment on politician Khan Osman’s post and I thought if sharing it with you. I will of course miss my parents, family and friends, but not the country. Here is what I wrote:

“If u are wondering what is my basis of saying all of the above:

I have a PhD in Landcape Planning and Environmental Sustainability so I understand the concept of ‘social capital’ and how the Malays lack this by design or by chance; I stayed in a kampong till 7 years old at Geylang Serai which were not slums but labelled as such to make way for landed properties, HDB etc (my colleague researches on this), I went to a neighbourhood school mixing with many Malays from the poorer sector of the community, I went to RI because I couldn’t follow my Primary school mates to Chinese High (SAP School), my uncle was not called for NS and it was his siblings and my grandma who helped him with the start of his working life, my mum taught Maths and Geography at a Malay school only to be forced to teach Malay Language when all Malay schools were closed down post independence, my mum told me that Malay kids that have family issues or go wayward are those that come from families whose faith is not strong or are not practising, my father was involved in RC and he said that meetings were sometimes in Mandarin, he joined only to ensure that he has access to facilities for the community in the estate to conduct religious classes, which he organised, to ensure that the Malays remained cohesive in spite of the dissolution of the kampung, my brother married into a dysfunctional extended family, I taught at a polytechnic where I meet many Malays whose per capita income (per head) is below $600, some even below $300, I was a medic in an infantry unit in the army where I learnt I could not go into many of the units I mentioned above, I worked as a laboratory technician where I was scolded for praying at an empty store room when I do have to pray 5 times a day, two of which is during work hours, between 1 to 4 and between 4 to 6.30, headscarf ban is common knowledge now, my wife’s niece had to face another kid at the playground recently who told her that Malays cannot play here, my ex-colleague in one company told me the boss does not trust Malays doing finances so she was not promoted, a lecturer from a gov based research centre says that the gov was like Robin Hood when explaining the Compulsory Acquisition Act to PhD PhD students from ETH Zurich, by taking land from the ‘rich’ to give it to the ‘poor’, my brother-in-law told me that it was difficult for him as a Malay to get his business name approved when he wanted to start his business … i can go on.”