Halal Scanner; Singapore-made app to know if a product is halal or not just by scanning

Rilek1Corner > Food > Halal Scanner; Singapore-made app to know if a product is halal or not just by scanning 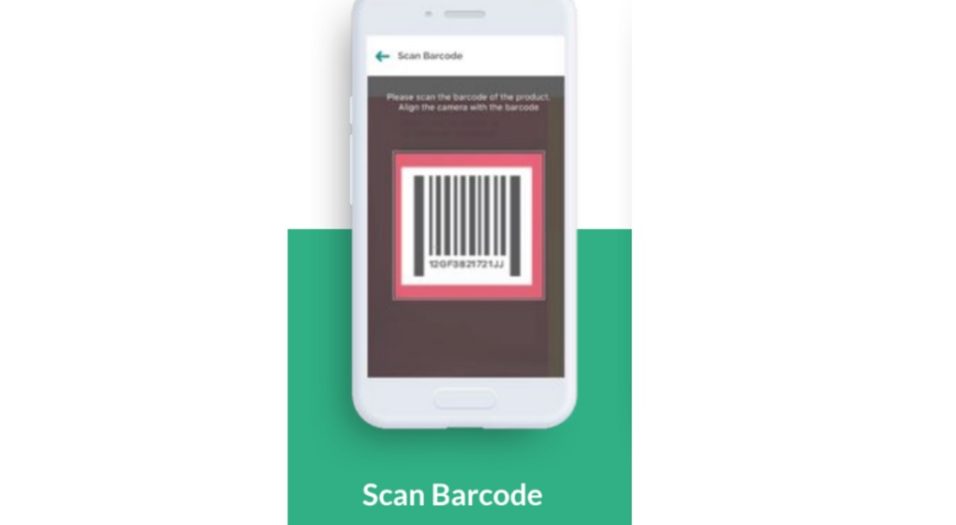 Azman Ivan Tan, CEO, and Salehin Amat Kamsin, chief operating officer of WhatsHalal say their app can tell if a food product is halal or not, just by scanning its barcode, ingredients list, or product image.

The new tool, which is set to launch at the end of April, can supposedly tell users if a food product is likely to be halal or not – just by scanning its barcode or ingredients list.

The Halal Scanner will be integrated into the existing WhatsHalal app, which was designed as a halal food guide for consumers, businesses and enterprises.

Although the app offers four other key services to consumers – a halal restaurant listing, food delivery, takeaway food orders and restaurant reservations – only the listing service is available now due to a revamp of the app.

A beta version of the upcoming Halal Scanner is expected to be launched in all of WhatsHalal’s available countries – Singapore, Malaysia, Indonesia and Australia.

In an interview with Business Insider, Azman, who is now CEO, and Salehin, who serves as chief operating officer, said that they are expecting at least 50,000 products to be scanned in the first few months after the launch.

During this phase, the WhatsHalal team will identify scanned ingredients which require halal verification. According to Salehin, about 150,000 potential ingredients are expected to surface for validation.

The scanner has three identification methods – product image, barcode and ingredients list – and all of them work based on community-driven data collected over time.

Users first take a photo of a product in the app. If WhatsHalal’s back-end team is able to verify that the product’s packaging contains the Islamic Religious Council of Singapore (Muis) logo, it will automatically accept that the product is halal.

The data is then stored in WhatsHalal’s system and the next time a user scans a barcode of the same product, the app will immediately indicate that it is halal.

In cases where a product does not bear a Muis logo, its ingredients list come into play. After a user scans the ingredients list on the app, WhatsHalal automatically conducts an optical character recognition (OCR) on it.

“If it doesn’t have a Muis logo, what we do is we let the system learn over time. By default, the system knows – if there’s salt and sugar, the system will flash ‘halal’ and ‘halal’. Only when they see pork, it will immediately say ‘not halal’. Very clear cut,” Azman, who has 20 years of experience in technology and business management, said.

But for ingredients that are in the grey area, more information will be shown so the consumer can make a more informed choice. One such ingredient is gelatin, which can be from different sources such as fish or beef.

“You can click on that, and we’ll show you a little bit of information, such as gelatin from (a certain country) is likely halal, and (if it’s) from China then it’s likely non-halal,” the 42-year-old said.

If a significant number of users were to raise their concerns on a particular product, WhatsHalal will engage certified, external halal consultants to conduct thorough checks on whether its ingredients are likely halal or not.

“So if this (a product) comes from XYZ company, and, say, this company has been certified by a proper certifying body, we’ll take it as yes – our halal consultants don’t need to check all the way. But if it’s not certified they’ll check with manufacturers,” Azman said.

Salehin, 32, said that while the aim of the Halal Scanner is to verify as many products as possible, there is also a need to be practical by recognising operation constraints.

“We must put things into perspective – there’s a small number of Muslims in Singapore, but millions in Indonesia and Malaysia,” he said. It is hence not practical to expect the WhatsHalal team to be able to check every single product scan that comes in.

And that’s where the WhatsHalal database will shine.

“The more people scan, the more we build up product database,” he said.

The company is even looking at incorporating a translation feature within the scanner, so that users can scan products bought from other countries and still collect the information they need to make a decision.

With the Halal Scanner, Azman and Salehin hope to help customers make decisions more quickly by speeding up the halal food identification process.

“When we go to a supermarket, the first thing we do is look at the ingredients list. As a Muslim, we’re sure that some ingredients are halal, but not so sure of others. So we’ll check online, and that’s a lengthy process sometimes, given that each product has, say, 10 ingredients,” Azman said.

“So what happens with our system is we actually just speed up the process and make it easy. All the information is at your fingertips,” he added.

But Azman emphasised that the Halal Scanner is not created to dictate a user’s decision. Rather, it serves as a guide for informed decision-making.

“We will not be able to tell you that something is 100 per cent halal… we leave it to the end user to make the decision. We are only helping you to map,” he said.