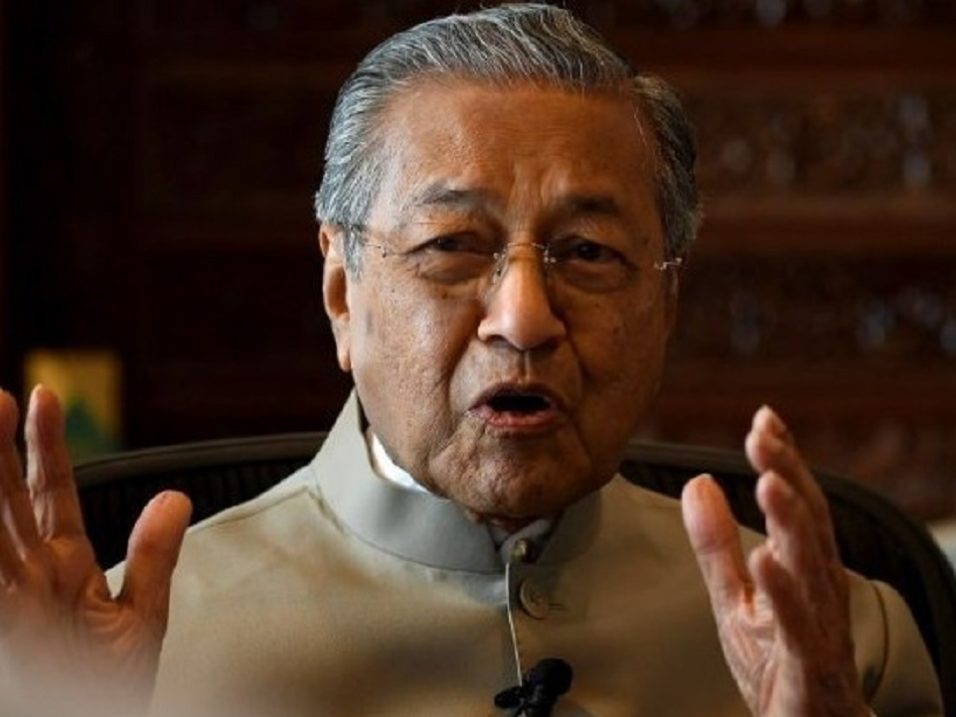 BEIJING — Chinese netizens have criticised former Malaysian prime minister Mahathir Mohamad over his comments that China’s investment in the Forest City property project in Johor Baru is a threat to Malaysian sovereignty.

“Being an old friend for over a decade, Dr Mahathir had turned on China. It’s a big deal,” influential state-run tabloid Global Times quoted netizen yuchundaxianglianzhuli as saying.

“Shall we boycott Malaysia for this?” netizen jiemohu wrote on Sina Weibo.

Writing in his blog, Dr Mahathir had attacked the Forest City project as a “foreign enclave”.

“Much of the most valuable land will now be owned and occupied by foreigners,” noted the 91-year-old, who was current Malaysian premier Najib Razak’s former mentor and now one of his biggest critics.

He also claimed that more than 700,000 Chinese nationals will be brought into Forest City, alleging that the Chinese citizens would be given identity cards to enable them to vote in the coming general election.

The Chinese embassy in Malaysia has criticised Dr Mahathir’s remarks.

In a statement released on its official website, the embassy said: “Somebody applauded Sino-Malaysian relations in office but fanned the flame of anti-Chinese sentiment after.

“We can expose the lie behind claims that Chinese investment is stealing job opportunities from Malaysia.”

“He is giving the impression that Johor is surrendering land to the Chinese and that we are giving up our sovereignty, comparing even how we gave up Singapore to the British, the sultan told The Star.

Sultan Ibrahim also accused Dr Mahathir of fearmongering by playing racial politics that he said had no place in Johor.

The firm has partnered Esplanade Danga 88, an associate company of Kumpulan Prasarana Rakyat Johor, which is the southern state’s investment arm. The largest shareholder of Esplanade Danga 88 is Sultan Ibrahim.

The 1,386ha Forest City encompasses the development of facilities for business, tourism, hotel, residence, services and others, built on four man-made islands in Iskandar Malaysia.

Construction began in February last year and about 8,000 apartments have been sold, the company said.