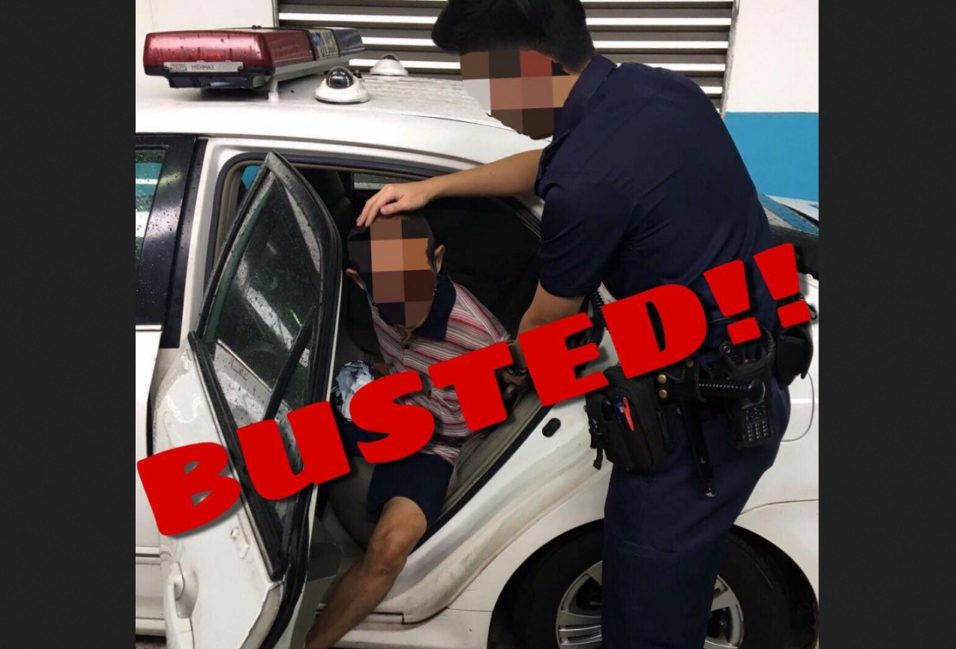 Remember a recent FB post which went viral and gained substantial traction amongst netizens? It was regarding a male subject believed to have been involved in a case of Outrage of Modesty onboard the MRT train on 1st July 2017.

Today, Police received a tip off from a member of public. Acting on the information, officers from Hougang NPC sprang into action and combed the vicinity of Hougang Central. Their efforts paid off as they managed to locate and detain the male subject. The subject was subsequently placed under arrest, and is currently assisting in Police investigations.

HG NPC assures all our residents that we will continue do whatever it takes to keep the community safe; and bring perpetrators of the law to justice.