Man Stereotyped By Agent As Being Dubious, Even Willing To Call Police On Him

Rilek1Corner > Singapuraku > Man Stereotyped By Agent As Being Dubious, Even Willing To Call Police On Him 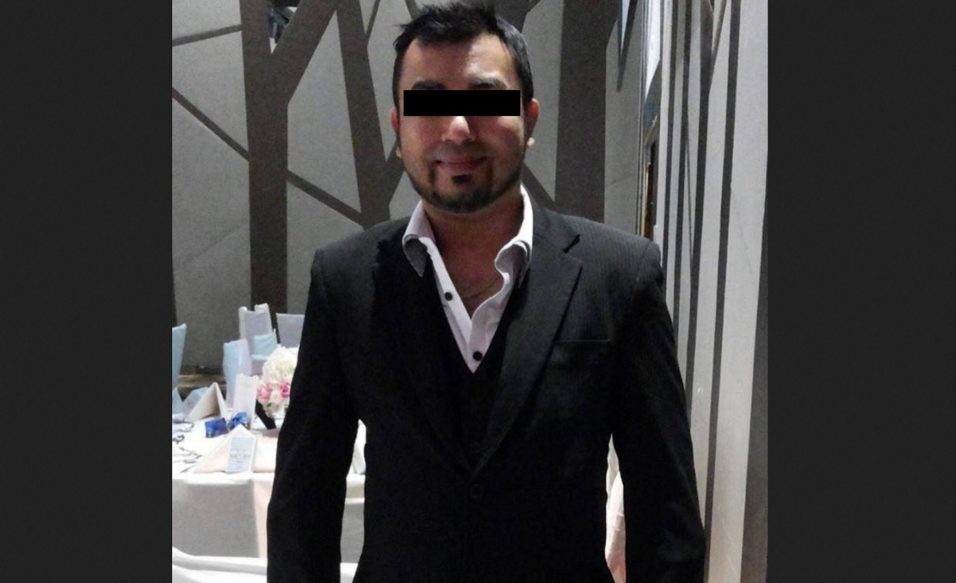 What happened afew hrs ago..
I did and said what I did, coz I was just too pissed off.
I was stereotyped to a point where, I actually felt like I might as well had been a criminal..

And so the story goes..
Went to meet a property agent today at an old residential bungalow off East Coast Road. This landed home would be a 2min drive from my own home, which is perfect.
Rental was cheap (coz market is shite) and before I met him at this unit, I clearly told him what I was gonna use it for..

2) I might sublet 1 or 2 bedrooms out to offset the rental abit, since I wont be using it as a running office and its mostly for storage, I figured that, the more practical thing to do for a house like this is to rent out one or 2 bedrooms. It is a landed house anyways, with large bedrooms. See I have many expat friends in Singapore who are already paying ridiculous prices in cramped HDB bedrooms.

Agent immediately, upon reading my sms, replied, ”Hi Mr Bhai, owners will NOT have a problem with that. Are you free to meet me at the unit at 3.30pm?”
I said yes. The landed house, being only 2 minits away from my home.. put on my t-shirt and shorts, bundled my hair and proceeded to meet him.

As I was nearing the house in question, I noticed the agent alighting from an Uber/Grab car. He was probably in his 50s, close to 60, in a short sleeved shirt and jeans. He opened the gate to the car porch and I drove my car into the home. He turned for abit while unlocking the grilles to the main door and signalled a hello to me.

I switched off my engine, got out of the car, locked it and started walking towards this agent. I noticed that the smile he had on, had faded and the welcoming gesture he gave to me whilst I was still in my car had now turned into a a nonchalant thing.

I walked up to him and said ”Hello”..

Here was his reply after seeing a non shaved ‘Hooligan’ in shorts, slippers with a man-bun, that just came out of a Batmobile…

Agent :
You are Mr Bhai ah? You are NOT Chinese?
What exactly you wanna store in the house ah??

Before I cud even reply..
(remember that I had already explained to him prior to meeting)

Agent :
If you do any illegal business or store anything illegal ah, me as the agent and the owners have no problems calling the police on you!..

My jaw literally dropped to the floor.. I had barely taken off my slippers and took one step into the house when he said this to me.. 2 seconds later, I picked up my jaw from the old terrazzo flooring of this pre-war detached house, put my face 3 inches from his, and said in a soft but solid tone..

Me :
FUCK YOU, u piece of shit..
You are very lucky that you are an old man..

…. and I walked back to my car and drove away, 2 minits back to my home. I wonder how long it would take him to call a driver, wait for the driver, take the ride and reach back home, and how much that wud cost him. I didnt care..