Commentary: 38 Oxley Is Not The Address Of Singapore

Rilek1Corner > Singapuraku > Commentary: 38 Oxley Is Not The Address Of Singapore 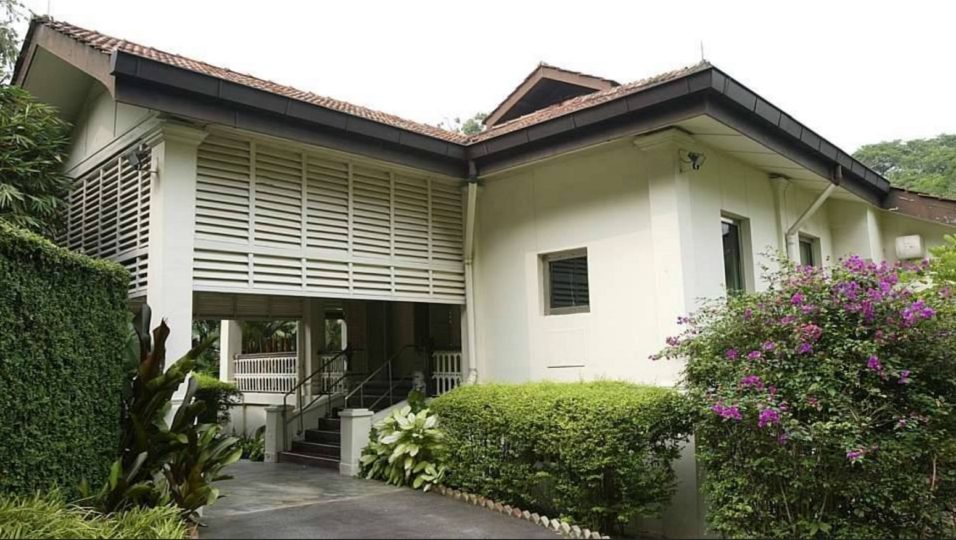 38 Oxley is Not the Address of Singapore

After a noisy 2 days in Parliament the matter of Singapore’s Founding Prime Minister’s Mr Lee Kuan Yew’s home at 38 Oxley Road will now be settled through private channels among his three children. This is arguably how it should have been done all along. As the dust settles it is pertinent to make some observations on what this all means.

First, Singapore works. Our economy continued to hum, people got up and went to work and spent time with their families, the water still ran and the lights still came on. Our institutions and systems have held firm.

This is the most reassuring and reaffirming observation to make. In fact, it is the only one that really matters. If this had not held true nothing else would be material.

Let us cease the practice of making demi-gods of political leaders. They are only human and in recognising them to be so we are paying them the respect they deserve for coping with life just as we all have to and yet rising (or trying to) above its travails to focus on the bigger picture and the longer term.

For their part political leaders should not forget that they serve at the pleasure of the people. Leaving aside the matter of the quality of the debate, there was no better affirmation of this than the debate in Parliament. It was a political display to retain the confidence of the people and a necessary one to underscore that we have a democratic system that must not just work but be seen to work.

Third, 38 Oxley Road is an address in Singapore. It is not the address of Singapore. It is time for Singaporeans and for politicians, current and aspiring, to grasp that Singapore is neither about land or Lee.

That is a very good thing. It shows that Singaporeans have matured, can keep perspective and know how to separate past from present and also know the difference between myth, however attractive, and practical matters.

While the personalities involved in this family fracas come out of this politically scarred, Singapore emerges from this stronger and better.

The Merlion may have been spitting in disgust recently but it is not drowning in despair. Its eyes look out at the horizon not at its navel or its tail. Our future lies out there and with it, dangers to deal with and opportunities to seize. Nothing has changed that and nothing will.