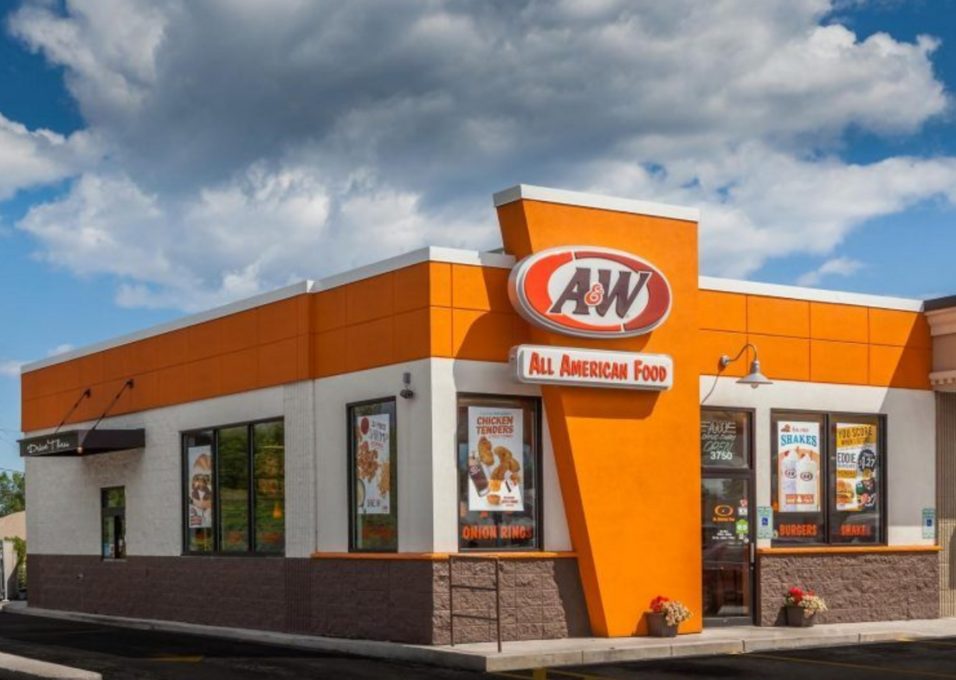 After confirming the return of the A&W fast food chain to Singapore in 2018, Yahoo Lifestyle Singapore followed up with President and CEO Kevin Bazner to share more details about the comeback, including the source of supplies, possible Halal certifications and why it took 15 years to return.

“Our beef patties will be 100% sourced from Australia. Our fresh chicken supply will predominantly be sourced in the region and prepared locally. Other ingredients, where possible, will be sourced locally,” said Bazner in an email on Friday (7 July).

When asked if outlets in Singapore will be Halal-certified to cater to Muslims in the country, he said, “Yes, absolutely.”

Bazner was in charge of A&W’s international division back in 1988, during which he lived in Kuala Lumpur, Malaysia with his family for seven years. The American company was acquired by Yum! Brands in 2003, the same year all Singapore outlets were shut.

More than 10 years later, A&W is set to return to the foodie nation. But what took it so long?

“We have been discussing A&W Restaurants’ return to Singapore since 2011, when A&W Restaurants Inc took over ownership from Yum! Brands. Given the popularity of A&W Restaurants brand and its signature products, coupled with rising demand from local consumers, we knew we had to give the Singapore market another shot,” said Bazner, who went on to talk about how Singaporeans themselves had played a big part in the brand’s return.

“A&W Restaurants receives daily requests via social media and other channels to bring the brand back to Singapore. To put this into perspective, hundreds of requests from potential franchisees are recorded each year,” he said.

As Yahoo Lifestyle Singapore reported on Tuesday (4 July), A&W has already set up its international corporate office in Singapore in 2016, and is currently looking for a space for its flagship outlet, which will serve as an international training ground for staff in the region.

“While we cannot confirm a specific area right now, we will make another announcement as soon as we can,” said Bazner, who also hinted that “key neighbourhood towns and regions as well as commercial malls and the Central Business District” are among some of the locations they are looking into. A&W’s first outlet in Singapore will be its flagship outlet owned by the company itself and not a franchise.

What else can Singaporeans expect from A&W’s return?

“But this is not just it… there will also be new innovation on the menu, which we will be ready to share closer to the first store opening,” he said.

While A&W has already made plans to launch in Singapore during the second half of 2018, “this will largely depend on the suitability of store sites and resources”, according to Bazner.