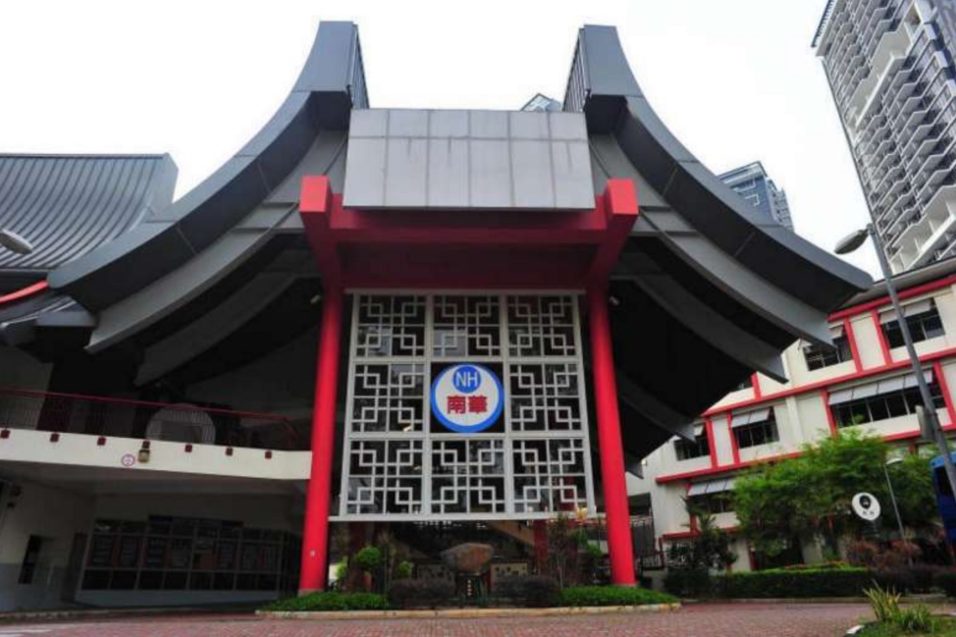 Parents hoping to place their six-year-olds in five of the most popular primary schools this year may face a ballot next week.

A total of 29 schools were left with fewer than half of their vacancies after Phase 2A1, the second of seven Primary 1 registration stages, closed on Wednesday. Last year, only 19 schools were in this situation.

The next phase, 2A2, is for children whose parents or siblings are former pupils, or whose parent is a staff member at the school. Registration starts next Tuesday and ends the next day.

A rule introduced in 2014, which requires all primary schools to set aside 40 places for children in the later stages, may also put a squeeze on places available for the next phase. The 40 places will be split equally between children registering in Phases 2B and 2C.

In the past three years, balloting has been taking place at an earlier stage of the registration exercise, partly as a result of this new rule.

After reserving the 40 places, CHIJ St Nicholas has only seven spots left for Phase 2A2, after 95 children registered this week.

“The school offers Higher Chinese from Primary 1, so I hope it will help my daughter in becoming bilingual as she currently speaks English more,” said the 37-year-old.

Based on sources, students who take Malay as a second language cannot enrol in any of the five popular primary schools namely CHIJ St Nicholas Girls’ School, Nanyang Primary, Nan Hua Primary, Red Swastika School and Catholic High School (https://www.moe.gov.sg/a…/primary-one-registration/vacancies). Perhaps if they make millions, one day one of them they can become President of Singapore. What a shame.

Is the kind of elite tokenistic multiracialism the DAG believes in?