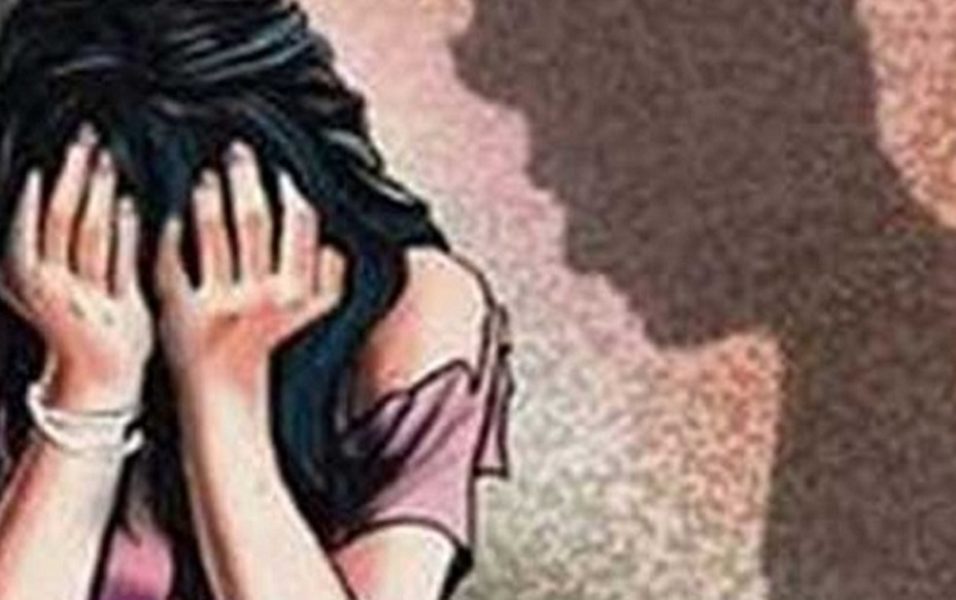 A man who recorded a video of his 21-year-old daughter bathing was jailed for four months on Monday (July 31).

The 48-year-old Malaysian pleaded guilty to insulting the modesty of his biological daughter in the toilet of a flat in Toh Yi Drive in July 2016.

At the time, the accused and his daughter were living in the same rented room.

Sometime in July last year, the complainant, now 22, was bathing when she saw a black mobile phone tied to the pipe below the basin inside the toilet.

She removed the phone and saw that it was in video recording mode. She stopped the recording and played back the video, which captured her nude body as she was bathing.

She then checked the phone and saw a few other videos capturing the accused’s face, and him adjusting the camera’s angle.

When confronted, the accused admitted that he had been doing this for the past two weeks.

She angrily deleted all the videos from the phone and returned it to him.

She subsequently left to stay with her colleague.

The accused admitted that he recorded the video for personal viewing. He had about 20 other similar clips of his daughter bathing in his phone but said that he had misplaced the device.

On April 5 this year at about 3.10am, officers responded to a message at Block 840 Jurong West Street 81 and arrested the accused for attempted suicide.

A second charge of using threatening words and behaviour towards his daughter by saying that he wanted to jump down while having his arms and left leg on the parapet was taken into consideration during sentencing.