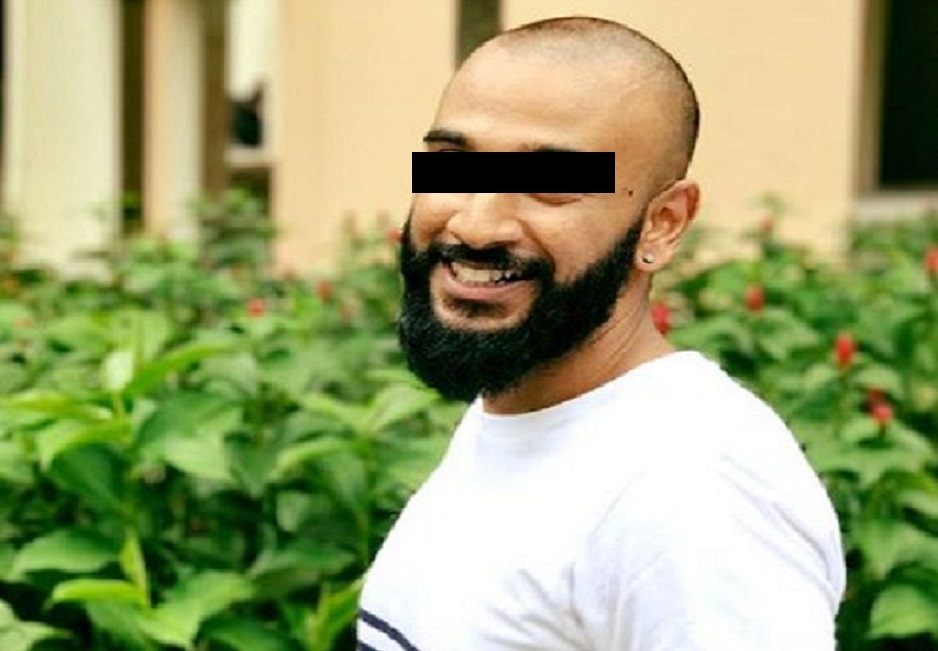 Tonight, as I cycled home from my girlfriend’s place, a van slowed down ahead of me, and a young Chinese man stuck his head out of the van to yell “Fucking Bangla” at me.

Of course it immediately made me mad so I stopped to look at them, and as the van approached I saw that there were at least 3 men in the vehicle. I was fuming, but I knew I was outnumbered, and this could turn south quickly, so I continued cycling. As I cycled away, the same young man shouted, “Stare, what stare”.

This rant won’t do much, but as I sit at my desk, shell shocked at what transpired tonight, I want you to know that shit like this still happens.

If you think racism doesn’t occur anymore think again. Shouldn’t anyone in Singapore have a right to feel safe? Tonight, I certainly didn’t.

Edit: In the heat of the moment, I forgot to get the plate number.