Halimah Yacob Has Word Of Advice For NDP Bird Boy 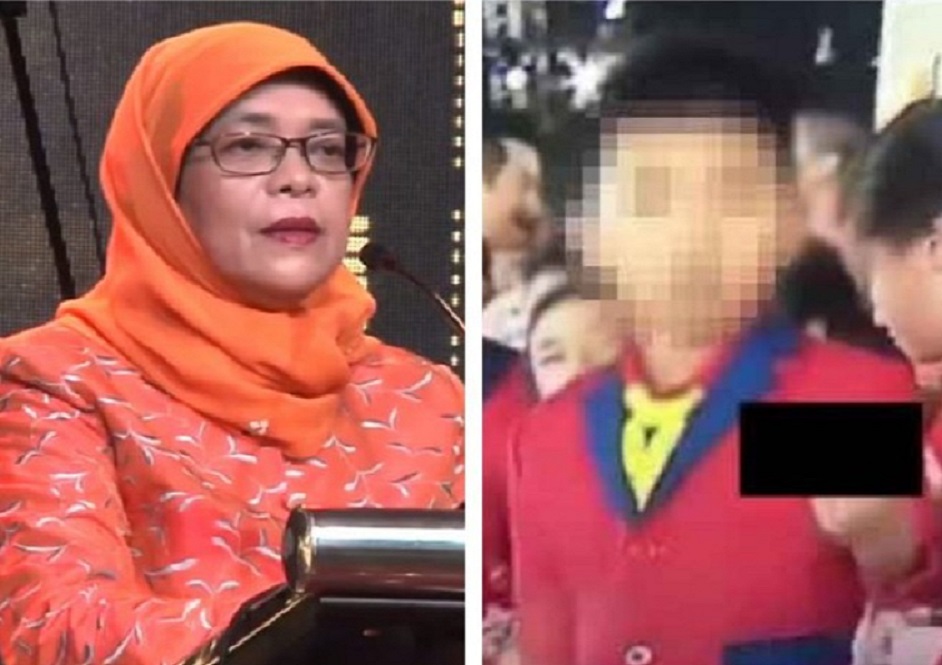 The precocious Henry Park Primary School Pupil who made headlines for raising his middle finger at the camera during the National Day Parade on Wednesday has not only attracted the attention of netizens but has earned some advice from presidential hopeful Halimah Yacob, as well.

Halimah – who has been dominating headlines herself after resigning from her elected MP role and from her seat as Speaker of Parliament to contest the reserved presidential election that has been mired in controversy – had this to say to the boy’s parents when she was asked about the boy in an interview with a local news website:

“I have a word of advice for his parents, if I could.

“I’m also a mother, I’m a mother. Maybe should just call aside the boy and tell him this is not the right thing to do, and explain to him!

“I think that would be the ideal. The parents would come in, counsel him, and say “look this is not the right thing to do” and why. You need to explain why, you know.

“I always feel that instilling values in young people is a job for parents. Because they are born, and the day they were born, they were with us. We have a duty to instill values in them, you see.

“And so I think, that’s what the parents should do.”

The establishment favourite hopeful also had the following words of wisdom for the boy himself:

“You made a mistake, learn from it, and move on.”

The boy is reportedly “deeply apologetic” for his actions, according to Henry Park Primary School’s principal who also told a local daily that the boy has been counselled.