Halimah Yacob: I Have Gone Against PAP

Rilek1Corner > Politik > Halimah Yacob: I Have Gone Against PAP 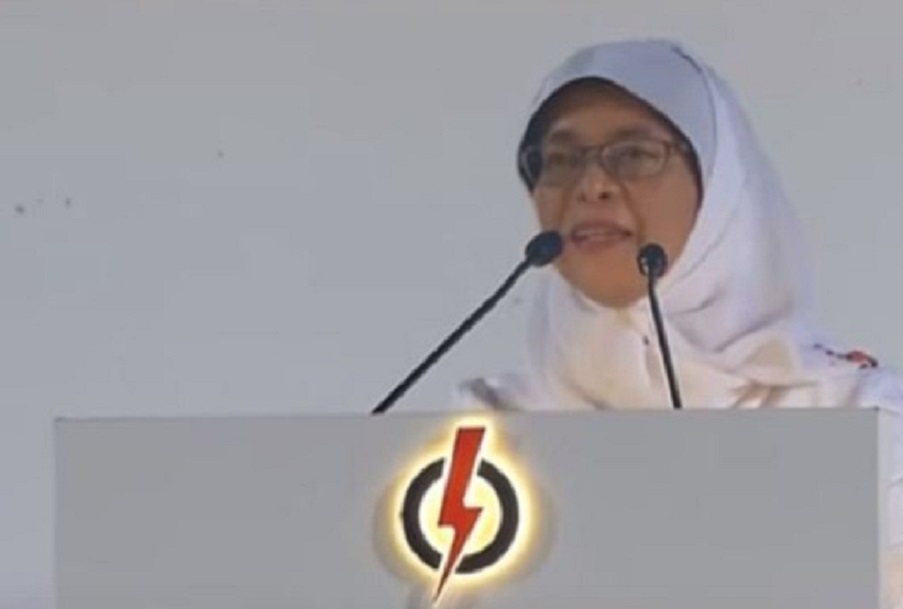 Having been a People’s Action Party (PAP) MP for 16 years, Madam Halimah Yacob is aware that there are Singaporeans who question her ability to be non-partisan if she is elected president.

“I know people have that concern because of my past affiliation with the PAP,” she told The Straits Times in an interview. “But I just want to say that the president has a duty first and foremost to Singapore and Singaporeans, and not to any party.”

She also has the track record to prove her independence, noting that whether as a unionist or parliamentarian, she had not always toed the government line.

An occasion she remembered clearly was when she abstained from voting on amendments to the Human Organ Transplant Act in Parliament in 2007.

Changes tabled by then Health Minister Khaw Boon Wan would allow organ recipients to reimburse donors’ expenses if they wished.

She was concerned that this would lead to poor people being persuaded to “sell” their organs.

The party whip was lifted, and she abstained, sending a strong signal of her misgivings.

She recalled: “I decided not to say yes. I didn’t ask the Health Minister how he felt, but I can still remember the expression on his face.”