Attention: Malay Population In Singapore At Its Peak Due To All Muslims Considered A Malay

Rilek1Corner > Agama > Attention: Malay Population In Singapore At Its Peak Due To All Muslims Considered A Malay 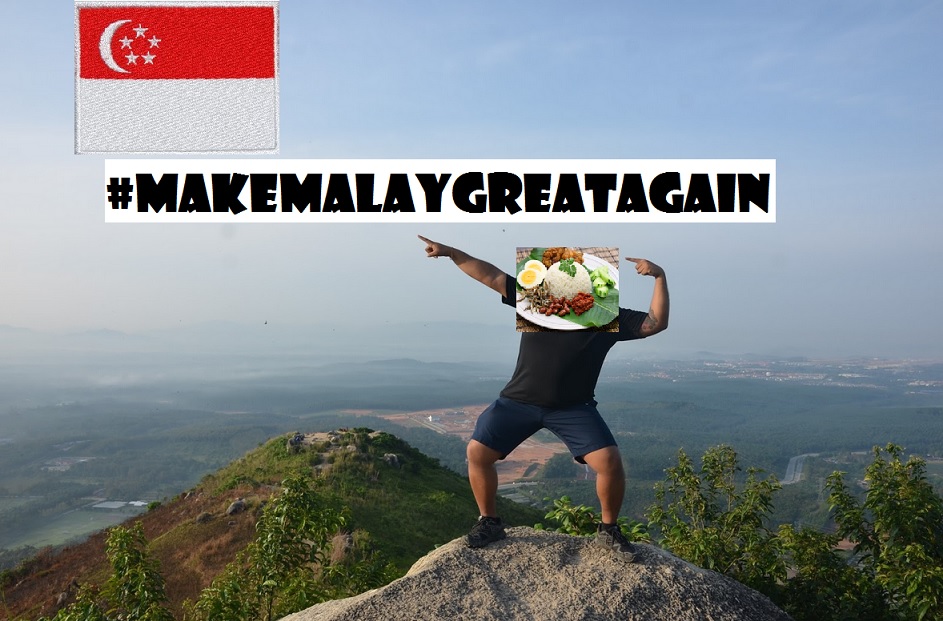 It’s getting more and more confusing now. Or is it not?

If “people” are saying that religion determines the race then this a development in a way. Let’s do some mathematical analysis.

The given arguments are:

A Malay is not a Malay only if he/she is a Christian. (lose)

An Indian is a Malay if he/she is a Muslim. (add)

So going by the same argument,

If a Chinese or a Caucasian(others) are Muslims, he/she is a Malay. (add)

(What about Indians or Chinese who are Christians? Because generally Indians are Hindus and Chinese are Taoists or Buddhists. Jeng jeng jeng….)