Commentary: Government Funded Madrasah possible only if Asatizahs function beyond the Muslim community 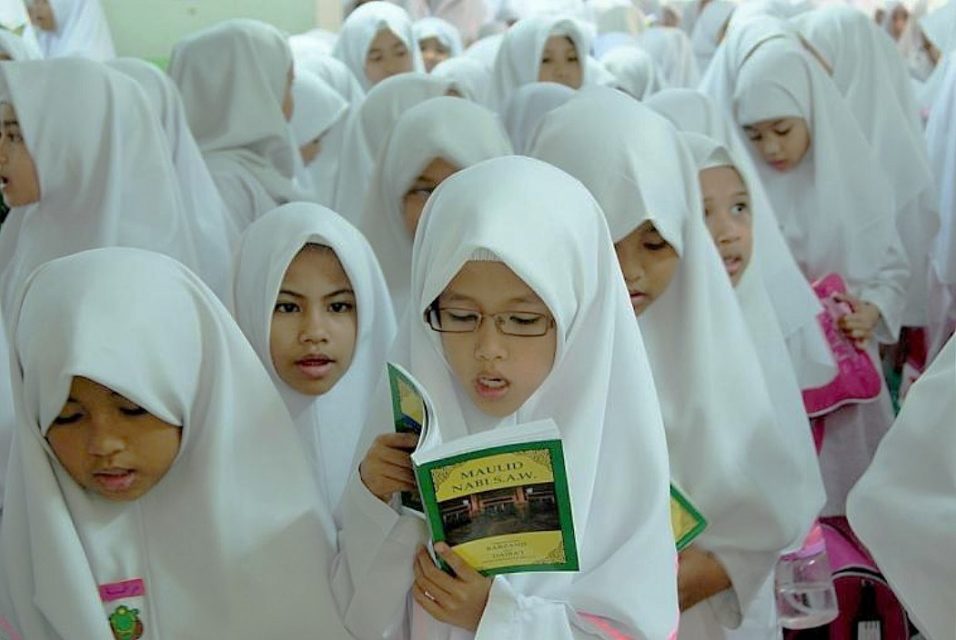 I am all for the idea that there be a Madrasah that is funded by our government but I think we fall short of one thing. The GOALS and ASPIRATIONS got to change from the ones we have now which is to produce “Khalifah-Fil-Ard”. No commercial value as compared to saying being the True Leader with Dignity, Honor and Respect. Same thing but it holds different bearing when you put it across differently.

Those missionary schools produce so called “intellectual” individuals who serve the society as lawyers, doctors, engineers, architects, accountants, army generals, pilots, nurses, etc. So until we can market Madrasah graduates to be like that or else once again it has a different bearing in the eyes of the government. To them – You produce Asatizah for your own Muslim needs. So it makes no sense for them to pay for people who only functions for the Muslim community.

For example, I have heard of Christian Judges in courtrooms who called upon other Christians within the Ministry (building) to gather and they held prayers during lunch.

So the thing is, religion is for them but the government will want individuals who are by their level of intellect be able to work and do things for the society at large. If Asatizah? Serve the Chinese or Indian or Eurasians community in what way?

Until the Madrasah is ready to produce such dynamic all-rounder individuals, I don’t see a Government funded Madrasah being a reality. Why? For a start … Can we compromise on the idea that the Institution of Madrasah is there to produce Asatizah as The Next Corp Gen of Khalifahs? We are too static in our thoughts. Madrasah means must be “Pelapis Ulamak”. Let’s just see near us. Even many parents out there still think and perceive the Madrasah path means … Asatizah path only. That’s it. So those who are not into being over religiously inclined will shun away.

And then let us look at how these “POPULARLY GOOD” schools get parents involvement by volunteering before enrolment dates. That alone will set the tongue wagging and spread words on how Madrasah had evolved. Do we have that incorporated now? Still with the “ENTRANCE TESTS” which is good but not good enough marketing strategy.

That branding really got to change. But before a change can be proposed, I want to take a step back and look at what happened to 2015 P6 batches Ustaz … The newspaper article appeared about some students switching to National Schools and we have criticism flying everywhere …. “If the best students are away elsewhere then who is best enough to lead?” Hahahaha.

All those mindsets got to go and got to change. Really a tall order and a long wayyyyyyyy to go. But do count me in on this mission. I will volunteer in any capacity I can to make this dream a reality. But I mulut laser Ustaz … I will say what needs to be said because I believe to change is not easy and not for the weaklings.

So with that … May Allah SWT grant Singaporean Muslims the strength to change this in the future. Insha Allah. Ameen.